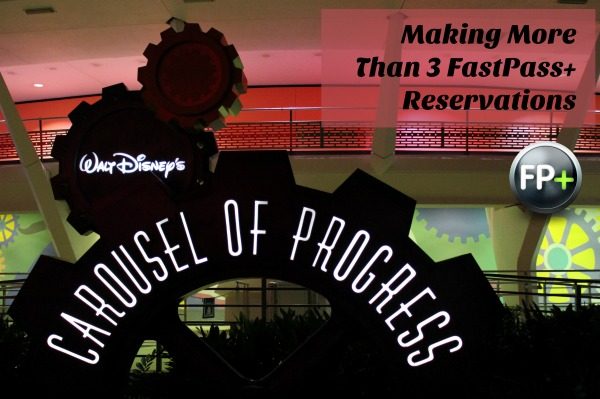 MagicBand+ To Debut at Disneyland Resort This Fall