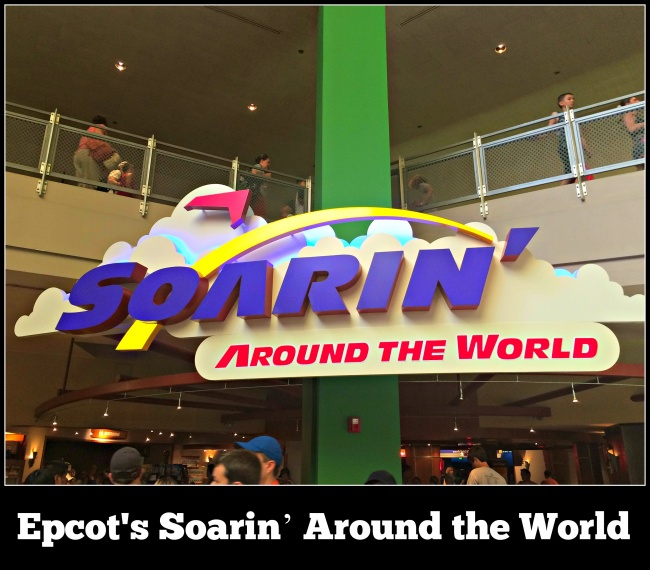 In Soarin’ Around the World, guests will glide over iconic settings from across the globe on this immersive simulator, which was updated with a new film in 2016.

Soarin’ Around the World Ride Information

Soarin’ Around the World Ride Restrictions

Soarin’ Around the World Location

Shopping: No major stores are featured in The Land pavilion, but guests can find a wide assortment of souvenirs across Future World at Epcot’s premier gift shop, Mouse Gear.

Dining/Refreshment: Two restaurants, one table service establishment and one counter service eatery, are housed in The Land. On the pavilion’s upper level, guests can join classic Disney characters for a family style breakfast, lunch, or dinner at Garden Grill, which uniquely rotates to murals and settings from the Living with the Land boat ride. Breakfast offerings at Garden Grill include sticky buns, scrambled eggs, hash browns, biscuits and gravy, bacon, ham, and Mickey waffles; lunch items include a salad, beef, turkey, sausage and peppers, mashed potatoes, macaroni and cheese, vegetables, and cake; and dinner reprises the lunch menu in addition to fish. Meanwhile, adjacent to Soarin’ Around the World on The Land’s lower level, guests can enjoy a counter service breakfast, lunch, or dinner at Sunshine Seasons. Sunshine Seasons offers a diverse menu, including soups, salads, sandwiches, chicken, salmon, pork chops, beef, a stir-fry, and fish tacos.

Restroom: Facilities are located near Soarin’ Around the World on The Land’s lower level.

Soarin’ Around the World Fun Facts

Top 5 Tips for Soarin’ Around the World 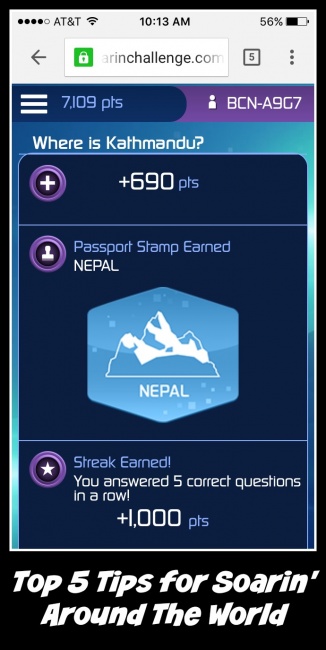