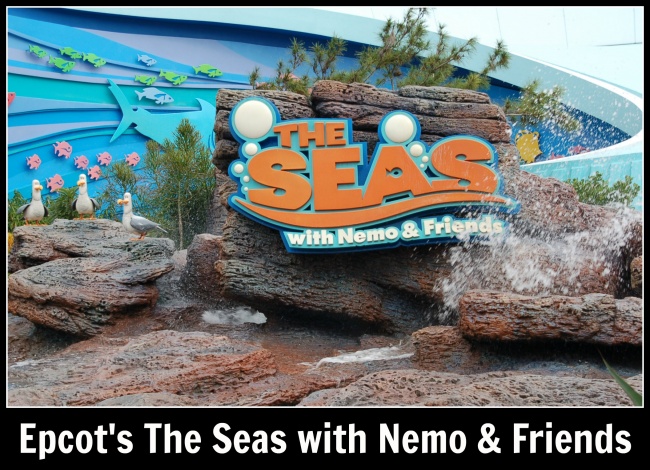 At The Seas with Nemo and Friends, guests enter the world of the characters from Disney and Pixar’s Finding Nemo (2003) for a musical, suboceanic adventure before enjoying some educational presentations at Epcot’s sea-themed pavilion.

Duration of Ride: About 5 minutes for the omnimover; unlimited for the exhibits

The Seas with Nemo and Friends Location

Shopping: Apparel and Finding Nemo-themed plush dolls can be purchased at the pavilion’s “SeaBase Gift Shop.”

Dining/Refreshment: With a view of The Seas with Nemo & Friends’ gargantuan tank, guests can enjoy a table service lunch or dinner at the Coral Reef Restaurant. Offerings for both meals include calamari, lobster soup, steaks, chicken, trout, salmon, Mahi Mahi, and assorted cakes.

Restroom: Restrooms are conveniently located inside the pavilion.

The Seas with Nemo and Friends Fun Facts

Top 5 Tips for The Seas with Nemo & Friends 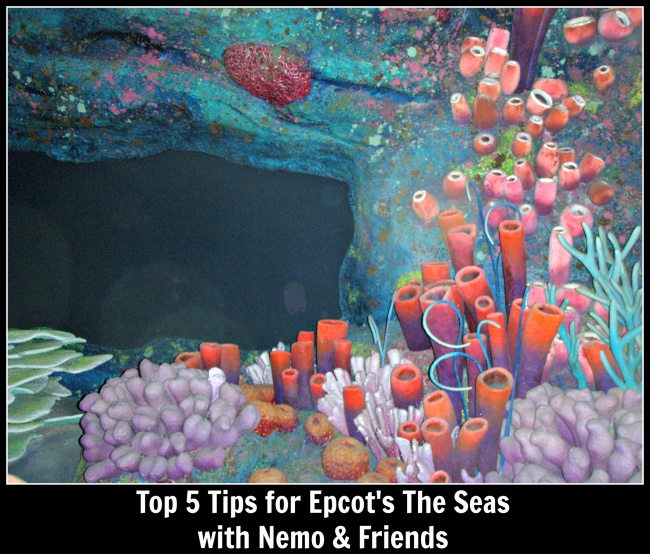