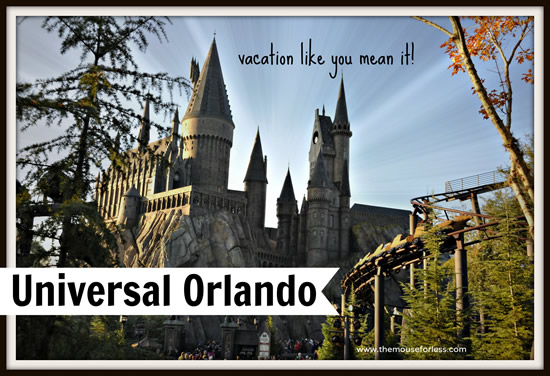 Universal Orlando Resort offers so much to explore. There’s always something new to see in two theme parks as well as a water park. Step into the movies at Universal Studios. Let the adventure begin in Islands of Adventure. Enjoy water thrills and relaxation at Volcano Bay. If you’re also looking for great shopping or dining, look no further than Universal CityWalk. Universal Orlando also offers guests great on-site resorts. Each has a unique theme in addition to special on-site benefits. Make plans vacation like you mean it!

Planning a Universal Vacation?
For a Free no-obligation quote, contact our sponsor The Magic For Less Travel. Services are provided free of charge and their expert planning advice will help you make the most of your vacation time and money.
Request Your Free Quote Today! 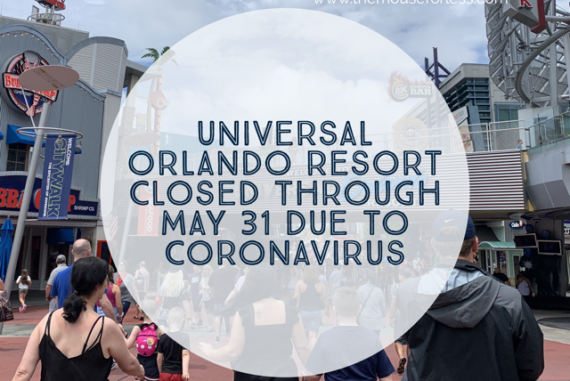 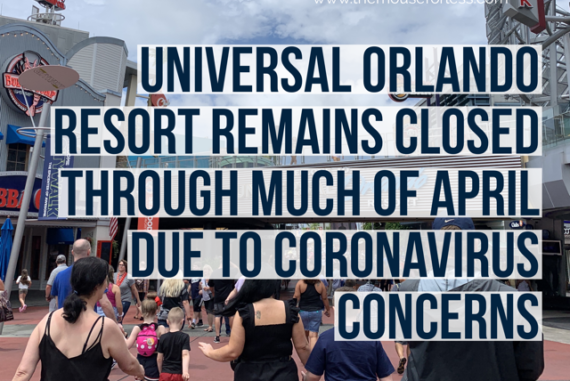 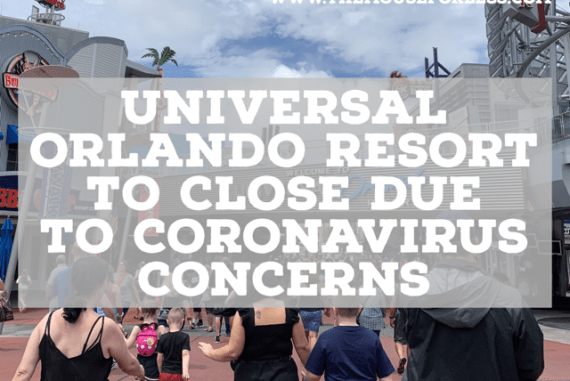 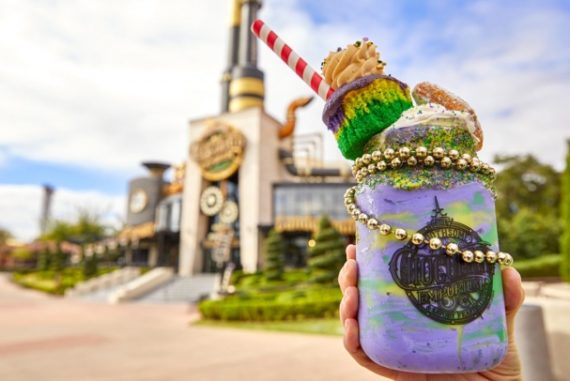