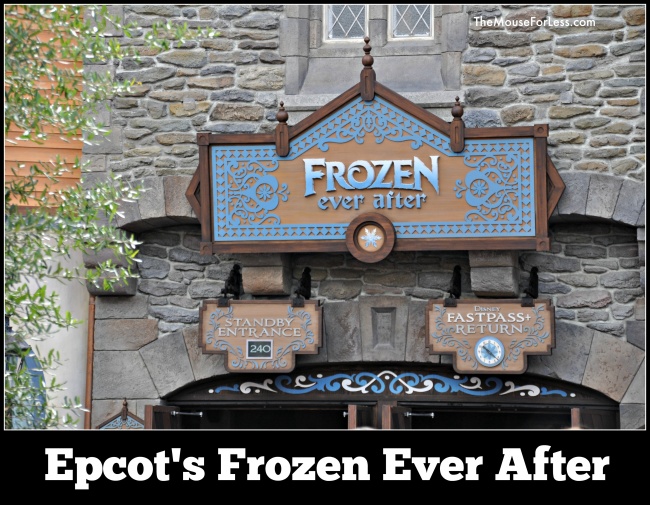 Frozen Ever After allows guests to sail through the world of Princess Anna, Queen Elsa, Olaf the snowman, and other friends from Frozen (2013) on this visually stunning dark ride.

Shopping: Frozen-based merchandise, including apparel and plush dolls, are the highlight of the adjacent “Wandering Reindeer” gift shop. Norwegian goods, including fragrances, fleece, woolens, porcelain, pewter, and toys, can be purchased at “The Puffin’s Roost.”

Top 5 Tips for Frozen Ever After 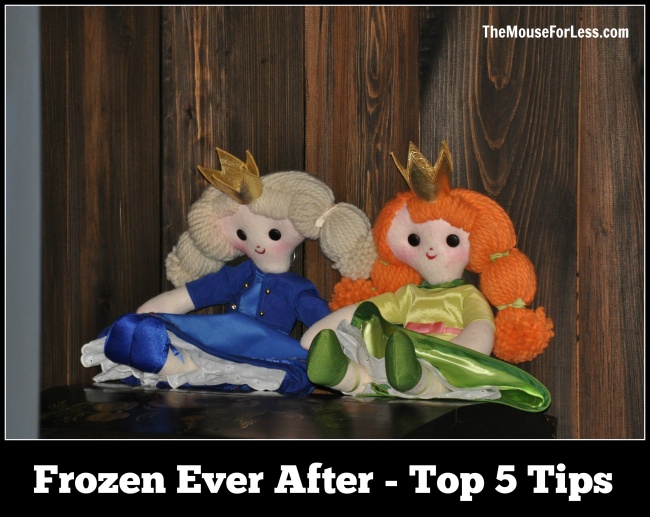