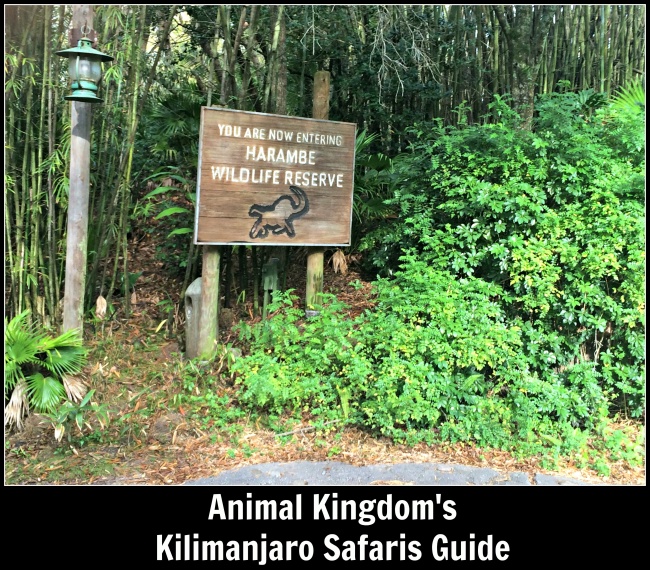 On Kilimanjaro Safaris, guests will embark on an African safari in one of the most ambitious attractions ever developed by Walt Disney Imagineering.

Duration of Ride: About 20 minutes

Typical Queue Time: Long; often peaks at over one hour

Dining/Refreshment: Dining options abound near Kilimanjaro Safaris. Guests wanting a counter service lunch or dinner can enjoy chicken skewers, vegetable stacks, gyros, fried sausages, and ribs at Harambe Market; and those preferring a sit down meal can make ADRs for a buffet breakfast, lunch, or dinner at Tusker House, where a variety of American and African dishes are served amidst entertainment from Donald Duck. 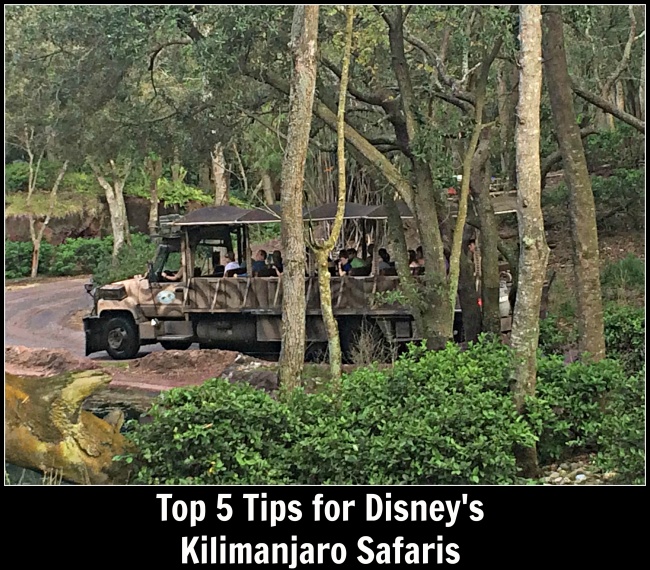