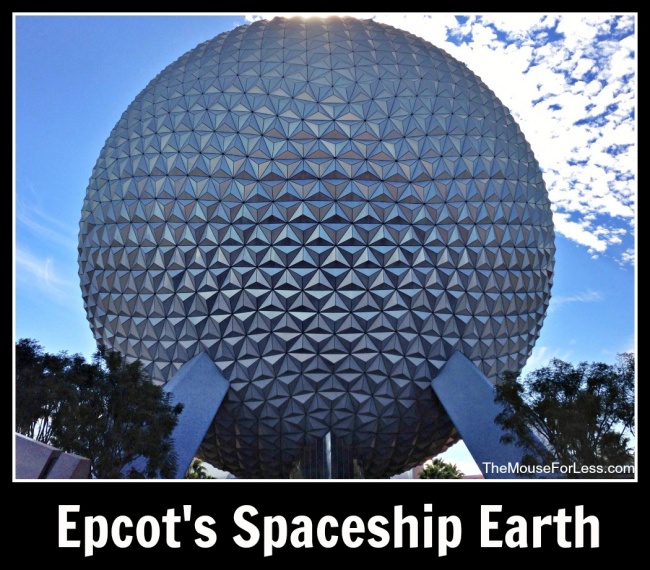 Aboard Spaceship Earth, you can immerse yourself in the history of human communication on this classic attraction located inside Epcot’s iconic geodesic sphere.

Spaceship Earth will close for a massive refurbishment beginning May 26, 2020. More details can be found here.

Typical Queue Time: Moderate to long; usually peaks at about 40 minutes except on the busiest days

Restroom: Facilities are conveniently located on the left (east) side of Spaceship Earth.

A Hidden Mickey can be seen as fruit in a bowl in a painting during the attraction’s Renaissance segment. 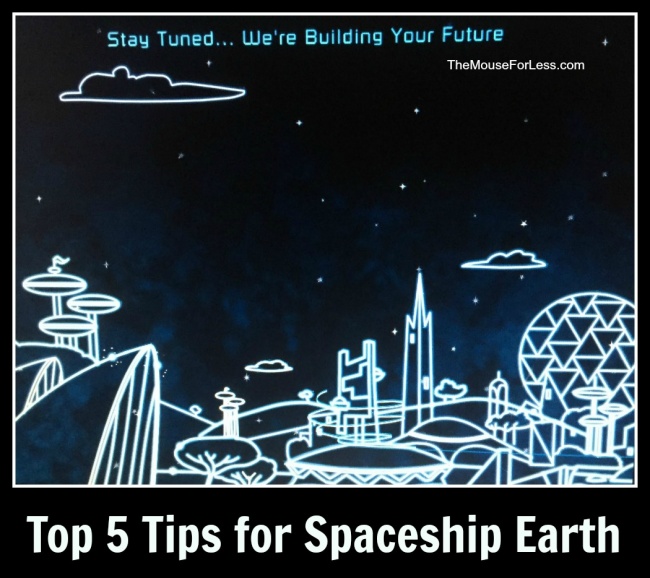 Holiday Spectaculars Return for 2022 at the Disneyland Resort