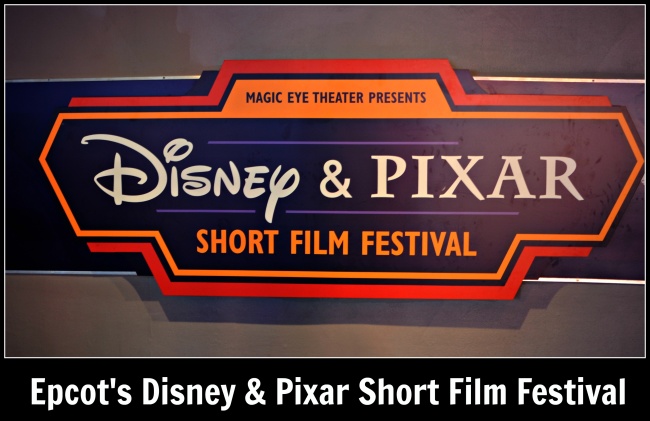 Duration of Ride: About 18 minutes

Shopping: A gift shop is situated at the exit to the Imagination! pavilion’s other occupant, Journey Into Imagination With Figment. Many of the souvenirs sold here involve Figment the dragon.

Restroom: Lavatories are situated next to the Imagination! pavilion. 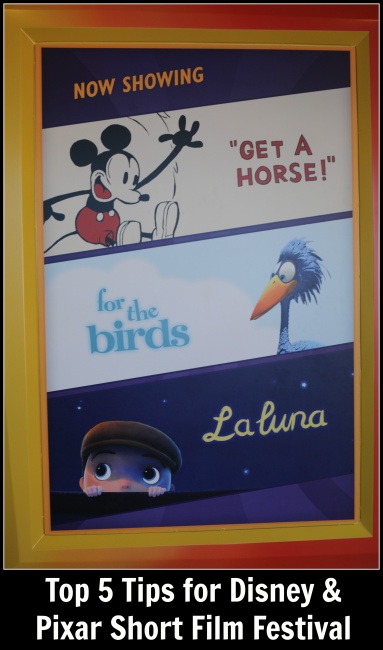