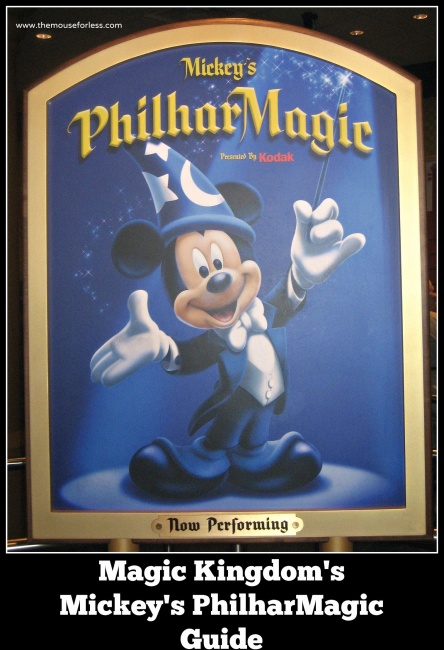 With Donald Duck stealing the show, Mickey’s PhilharMagic provides a frenetic, multi-sensory 4-D experience, featuring a plethora of characters and music from various Disney movies, including Peter Pan (1953), The Little Mermaid (1989), Beauty and the Beast (1991), and Aladdin (1992).

Age Recommendation: All ages. Young children may be startled by the volume and the 3-D objects popping from the screen.

Typical Queue Time: Short. Less than 20 minutes, or one show, except on the busiest days.

Type of Vehicle: None. Theater show.

Dining/Refreshment: Located near Mickey’s PhilharMagic, Pinocchio Village Haus offers a counter service menu of flatbreads, salads, and submarine sandwiches. Additionally, if Lumiere’s mention of the Grey Stuff during Mickey’s PhilharMagic indeed sounded delicious, be sure to make an Advance Dining Reservation for dinner at Fantasyland’s Be Our Guest Restaurant, where the Grey Stuff highlights the dessert menu!

Restroom: A pair of restrooms are located near Mickey’s PhilharMagic, one near the border with Liberty Square and the other near Pinocchio Village Haus. 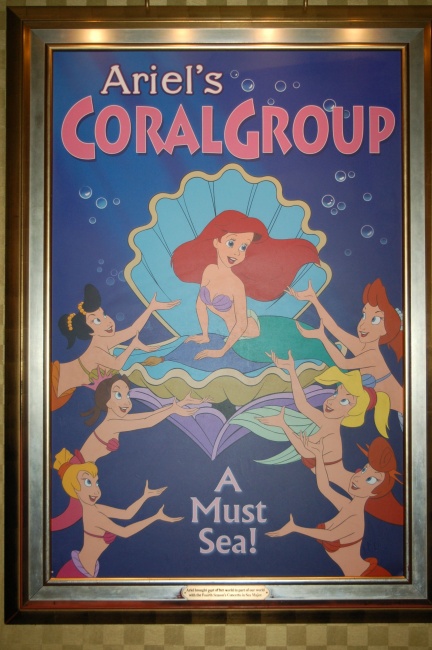