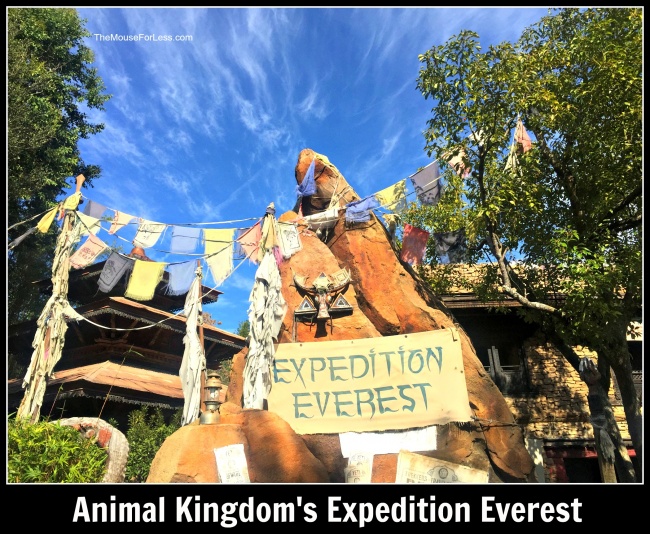 Hop aboard a steam train and enjoy an exhilarating journey through the Expedition Everest Legend of the Forbidden Mountain on this epic roller coaster attraction.

Duration of Ride: About 3 minutes

Shopping: Numerous goods relating to the theme of Expedition Everest, including t-shirts, educational books, plush dolls, and on-ride photographs, are available for purchase at the Serka Zong Bazaar gift shop following the attraction.

Top 5 Tips for Expedition Everest Legend of the Forbidden Mountain 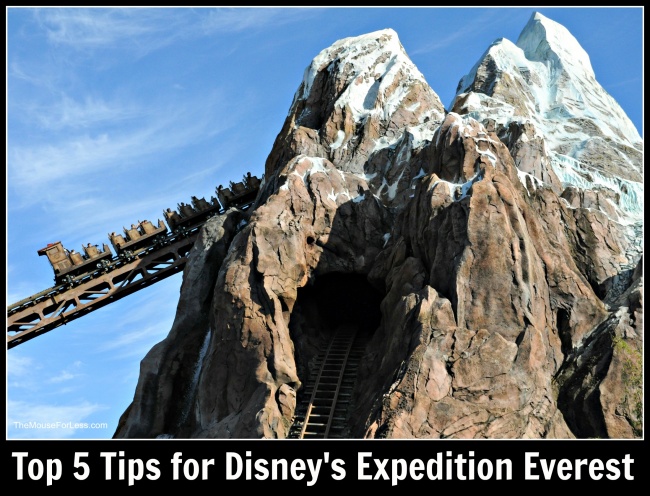