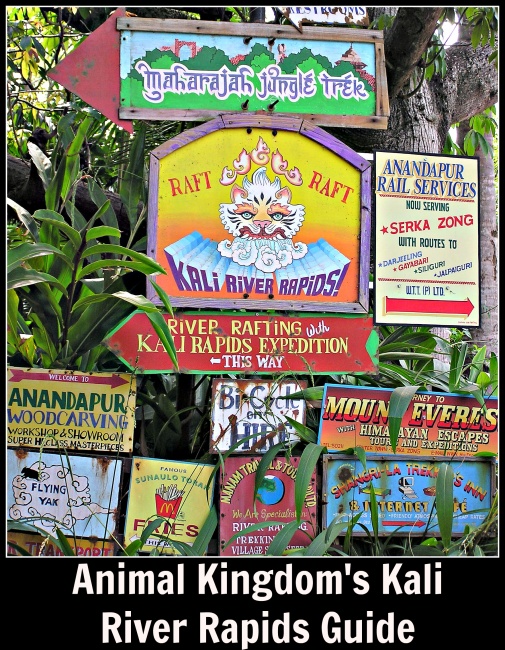 Age Recommendation: Anybody who meets the height requirement

Restroom: Facilities convenient to Kali River Rapids are situated at the entrance to the adjacent Maharajah Jungle Trek attraction. 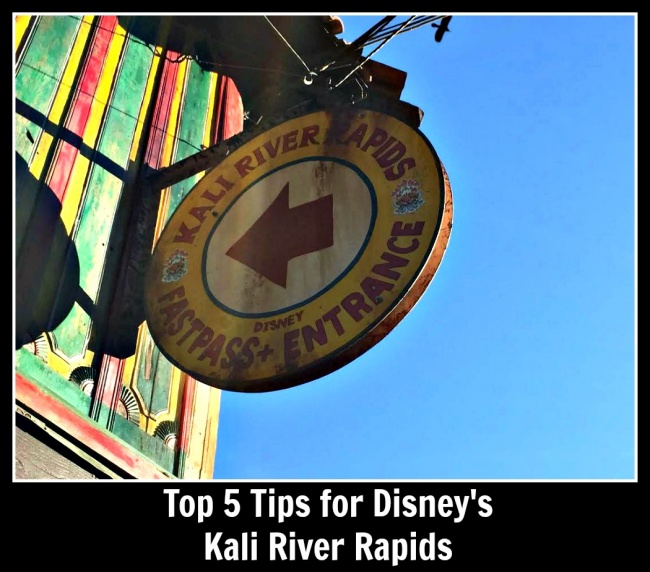