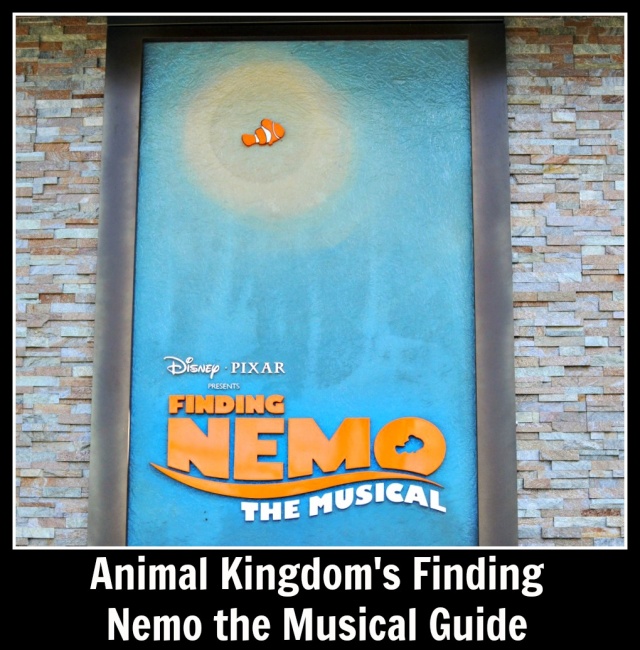 Enjoy an elaborate, musical rendition of Pixar’s Finding Nemo (2003) at this lavish production at DinoLand’s Theater in the Wild.

Duration of Ride: About 35 minutes

Shopping: Various goods, including toys, apparel, and beverages, are available for purchase nearby in the zany “Chester & Hester’s Dinosaur Treasures.”

Dining/Refreshment: Across DinoLand U.S.A., Restaurantosaurus serves lunch and dinner in a counter service setup. Choices include salads, hot dogs, and burgers. Restaurantosaurus housed Donald Duck’s character breakfast until 2007, when the meal moved to its current residence at Tusker House.

Restroom: Restrooms are situated behind Theater in the Wild. 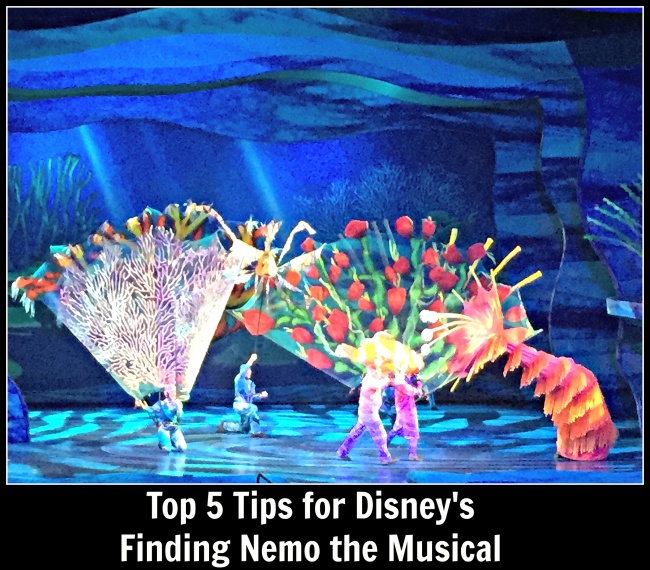 Top 5 Tips for Finding Nemo: The Big Blue…and Beyond