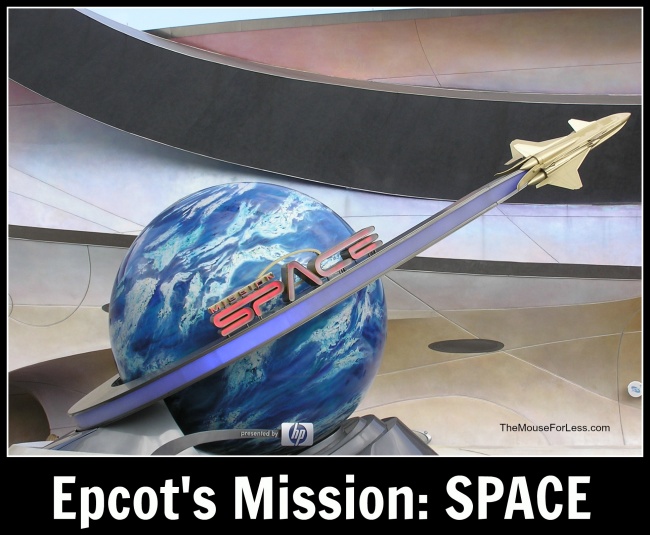 Blast off to Mars on the most ambitious simulator attraction ever created by Walt Disney Imagineering.  With Mission: SPACE, there are two very different options to choose from. On the Orange Mission, which features more intense training, Guests are able to experience a truly intense experience and feel the forces of actual space launch. On this mission, you’ll dodge meteoroids, slingshot around the moon and attempt a precision landing on the Red Planet’s alien surface. The Orange version has been enhanced with new HD video.

If you don’t want to experience the intense version of the ride that you’ll find on the Orange Mission, the new Green Mission is family-friendly courtesy of the new X-2 booster seats.  On the Green Mission, you’ll get to take an exciting orbit around Earth where you’ll see the Hawaiian Islands, the Northern Lights, and Italy all from space, before finally landing at Kennedy Space Center.

Dining/Refreshment: Salads, soups, and upscale cheese sandwiches are served for lunch and dinner nearby at Taste Track.

Restroom: Facilities convenient to Mission: SPACE are located on the path between the attraction and the Mouse Gear gift shop, on the opposite side of the monorail loop. 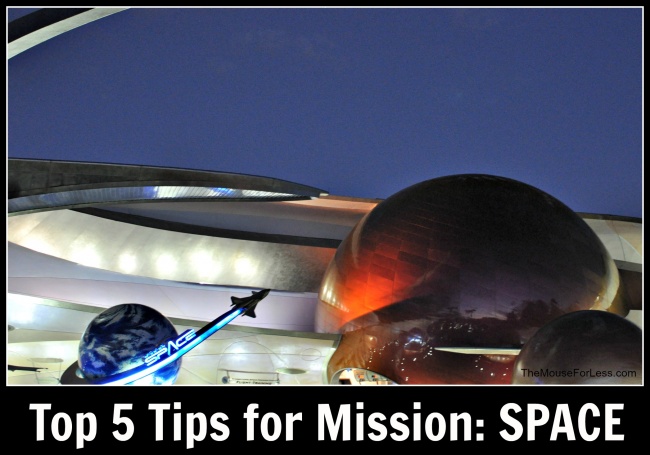 The Garden Rocks Concert Series Returns to EPCOT for 2022