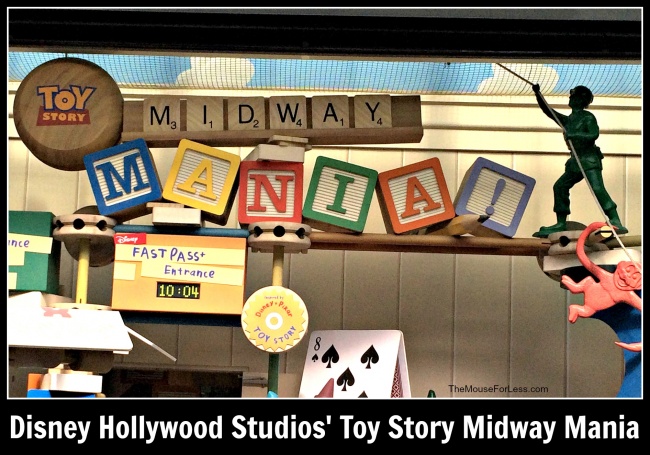 Duration of Ride: About 6 minutes

Dining/Refreshment: Toy Story Land’s Woody’s Lunch Box offers totchos, sandwiches, and more. Furthermore, the Sci-Fi Dine-In Theater Restaurant and The Hollywood Brown Derby, and a counter service restaurant, ABC Commissary, are situated nearby. Hollywood Brown Derby is an upscale establishment with offerings such as a huge Cobb salad, lamb, short ribs, salmon, beef, pork, and grapefruit cake—yellow cake with grapefruit icing—for both lunch and dinner. Conversely, the Sci-Fi Dine-In Theater offers a more whimsical meal in an old-time drive-in movie setting with most tables modeled after cars. Lunch and dinner offerings include a variety of burgers; Reuben and turkey sandwiches; ribs; and milkshakes. ABC Commissary, for its part, offers a limited menu of sandwiches, burgers, and salads. 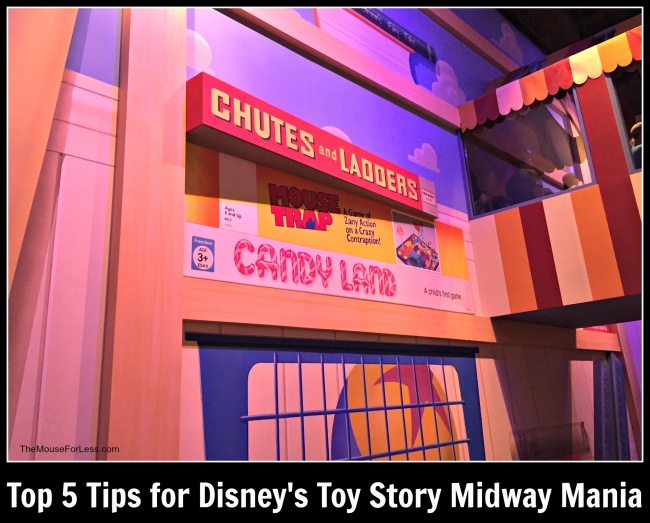 With its friendly theme and relatively tame motion, Toy Story Midway Mania is among the best rides for young children at Disney’s Hollywood Studios.