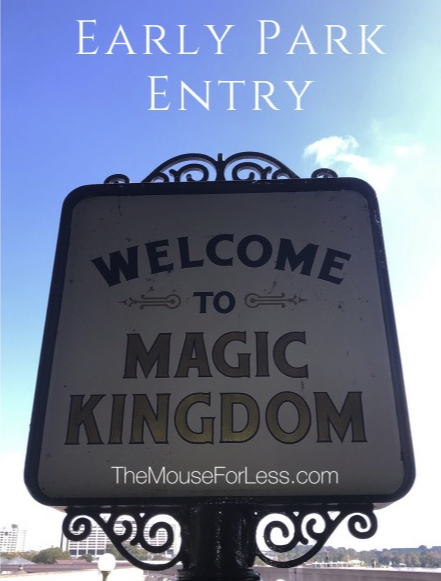 The Extra Magic Hours benefit for resort guests was suspended when the parks reopened in the summer of 2020. We now know that benefit will not return. However, as a part of the Walt Disney World 50th anniversary celebration, a new way for resort guests to visit the parks will be introduced – Early Park Entry.

Who is eligible for Early Park Entry?

Which parks are included?

All of them! Each day, Magic Kingdom, Disney’s Hollywood Studios, Epcot and Disney’s Animal Kingdom all open 30 minutes before published park opening for resort guests to enjoy the magic early.

When will Early Park Entry start?

Early Park Entry begins later in 2021 as part of the 50th anniversary celebration. Specific dates have not yet been revealed.

How do I get more information?

More information regarding will be revealed as details for the 50th anniversary celebration are announced.

Why is this changing?