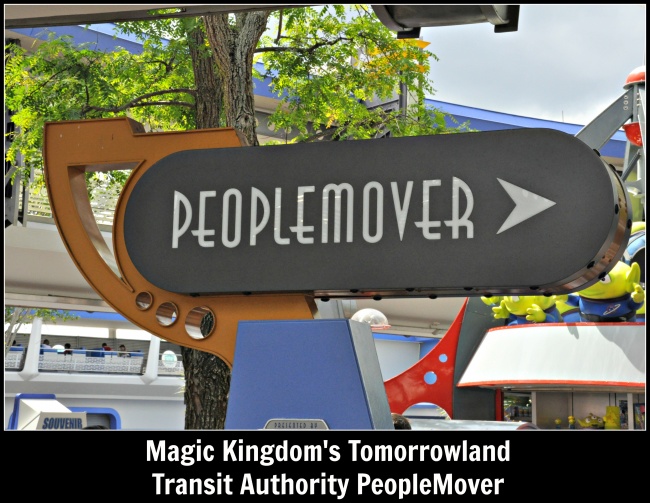 On the Tomorrowland Transit Authority PeopleMover, guests can enjoy a tranquil journey high above Tomorrowland on an innovative motion system.

Type of Vehicle: Cars with seats facing in both directions

Height Requirements: None. Guests must be ambulatory

Flash Photography or Video Allowed:  No

Restroom: Restrooms are located close by between Space Mountain and Walt Disney’s Carousel of Progress, and between Cosmic Ray’s Starlight Cafe and Auntie Gravity’s Galactic Goodies 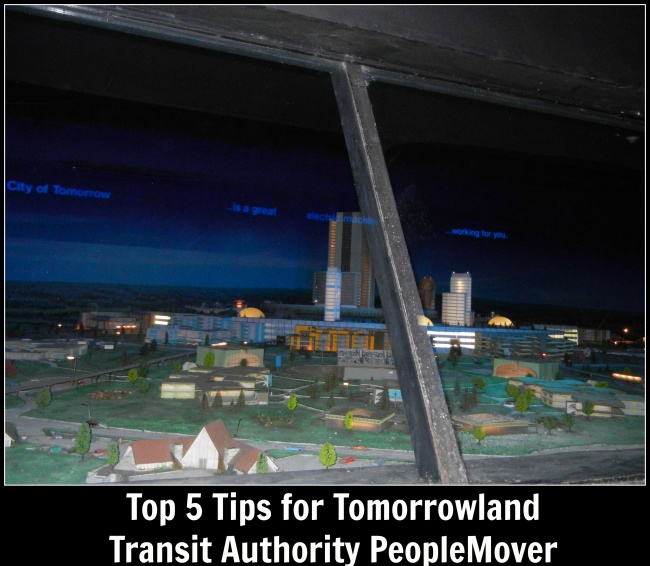