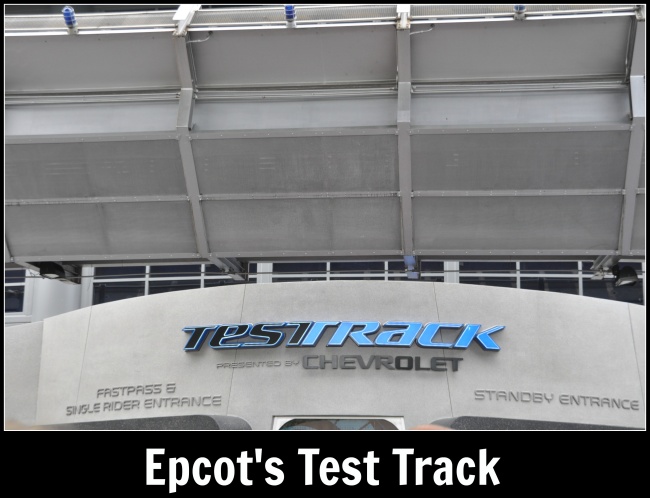 Test Track is located in Future World at Epcot.  Design and test your own car on this exhilarating attraction.

Age Recommendation: Anyone who meets the height requirement

Duration of Ride: About 4 minutes

Shopping: An assortment of automotive-themed souvenirs and on-ride photographs can be purchased in the gift shop at the attraction’s exit.

Restroom: Facilities are located on the path between “Mouse Gear” and Test Track, and at the “Odyssey Center” near the Future World-World Showcase border. 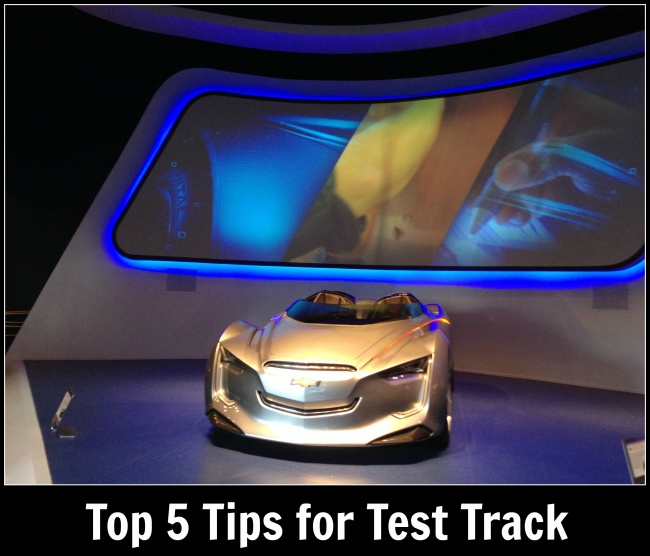