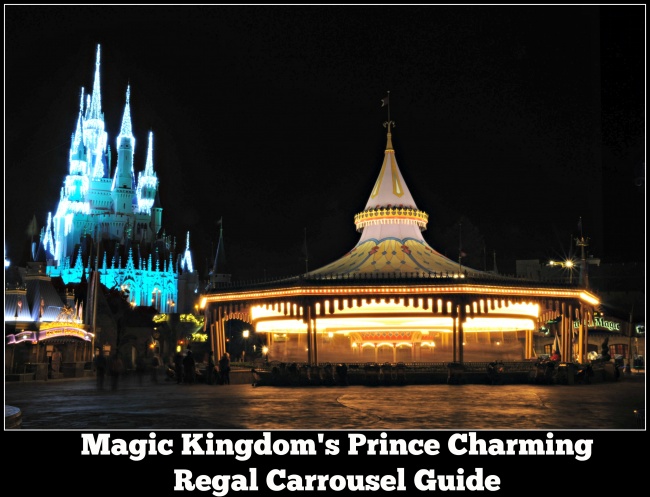 Duration of Ride: About 2 minutes

Typical Queue Time: Short; typically less than 10 minutes except on the busiest days

Type of Vehicle: Horses and chariot

Shopping: Guests can purchase a variety of souvenirs nearby at “Sir Mickey’s.”

Guests craving ice cream sundaes and floats can find them at Storybook Treats. 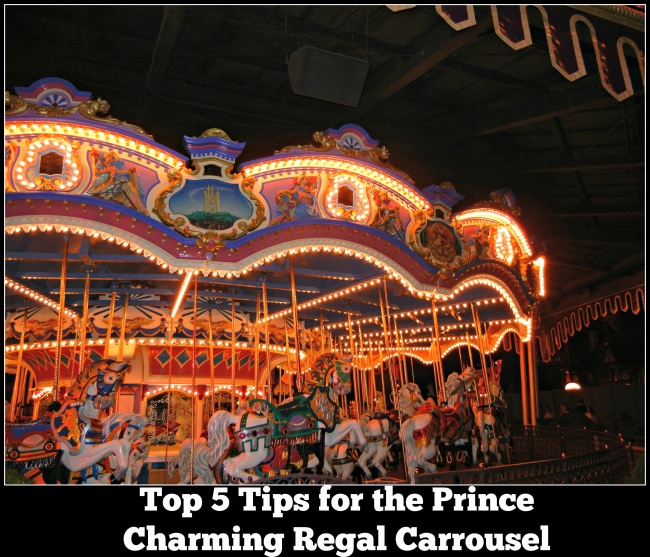