The following is information for 2019. This event has been moved to Universal Orlando Resort for 2021. 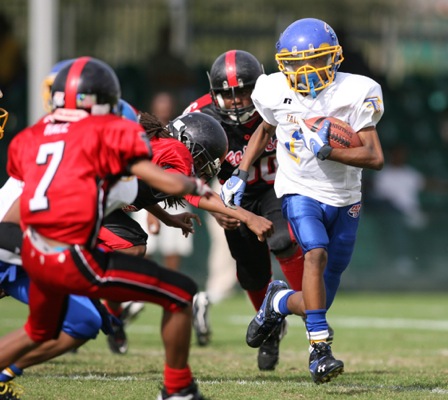 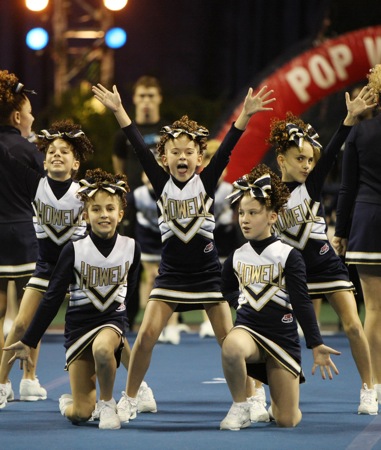 A General Admission ticket will provide you admission to most amateur events at ESPN Wide World of Sports Complex and can be purchased at the Box Office upon arrival.

You may also purchase a “Length of Event ticket,” which will provide you admission for all seven days of competition. Ticket prices can be found here.

Some public exhibitions may be scheduled during the Football and Cheer and Dance tournaments. Guests can expect heavy bookings at some resorts, especially All-Stars, by youth groups, as well as possible crowds in parks during evening hours.

Youth athletes competing in the Super Bowl will gain national exposure on ESPN. Through 2019, more than 40 hours of live game coverage and game action cut-ins will be shown on ESPN3.com. In addition, the Division I Midget national championship game will be aired on ESPN2 and other networks.

Family and friends can watch select games and competition from the Pop Warner Super Bowl and National Cheer & Dance Championships on their computer or mobile device! Download the ESPN app or visit WatchESPN.com to start streaming.