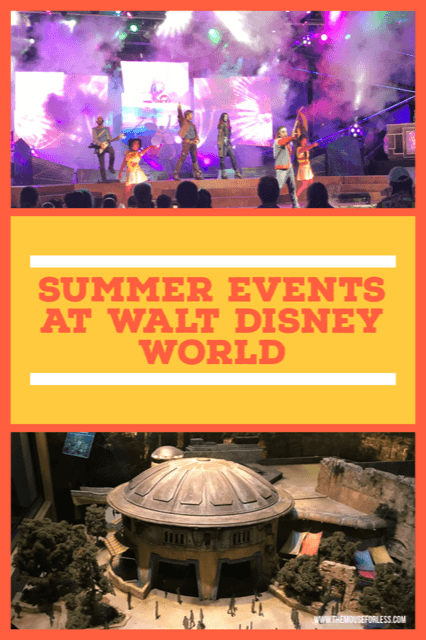 Below was what was celebrated at Walt Disney World for 2019 with a great line up of brand new attractions and other experiences that debuted at the four Walt Disney World theme parks and two water parks this past summer! No official events have been announced for 2023.

Across its four theme parks and diverse shopping and dining offerings, Guests will find unforgettable experiences to share with family and friends, making every moment at Walt Disney World as magical as it can be.

This year, Disney’s Animal Kingdom will bring a brand new version of their nighttime show. 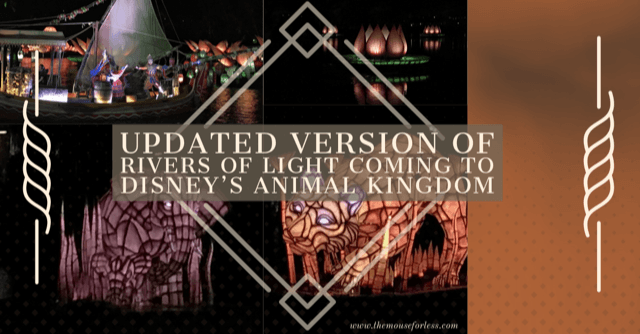 This summer at the Epcot will jam out with The Guardians of the Galaxy.

Celebrate 30 years of Pixar fun with lots of great activities and meet and greets. In addition, near the end of summer, Guests will be able to experience the world of Batuu and Black Spire Outpost in Star Wars: Galaxy’s Edge at Disney’s Hollywood Studios. 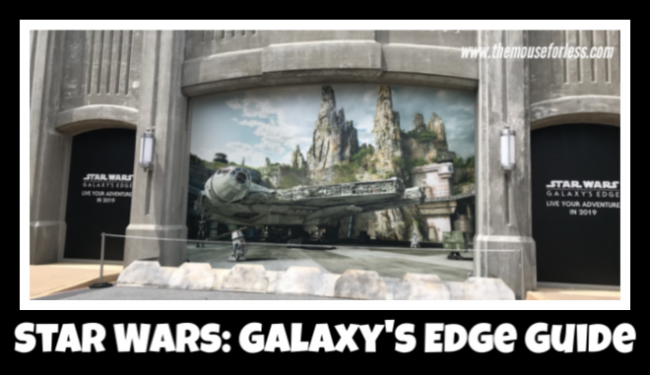 Enjoy a cool evening of entertainment at this premier water park. 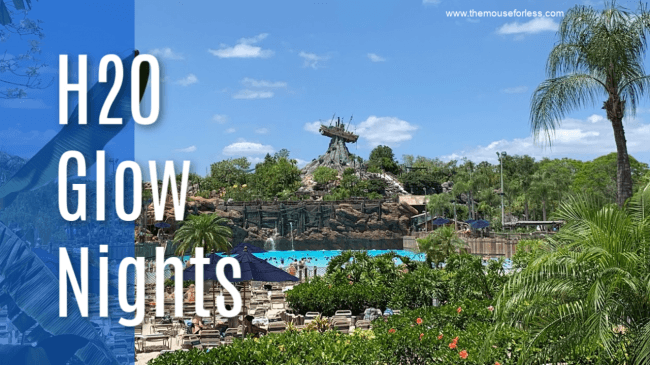