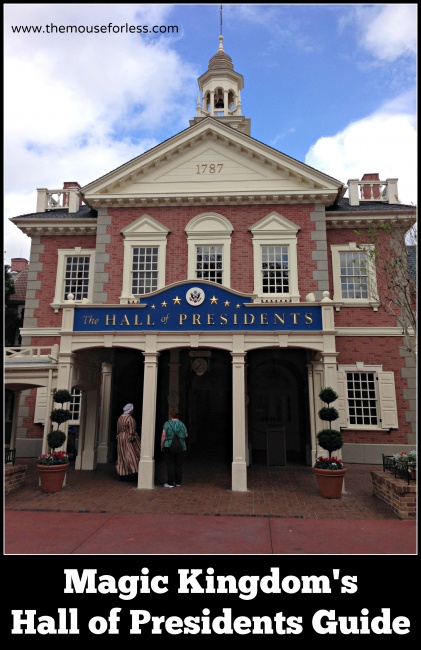 The Hall of Presidents allows guests to enjoy a patriotic tribute to American history in general and the United States’ presidents in particular at this elaborate theater presentation.

Age Recommendation: Adults and history buffs of all ages

Typical Queue Time: Short; usually less than 30 minutes or the beginning of the next show

Shopping: Though Gilbert Stuart isn’t at the Magic Kingdom, guests can sit for silhouette drawings or portraits at “Liberty Square Portrait Gallery.”

Restroom: No restrooms are situated in Liberty Square, but Tangled-themed facilities are located at the Fantasyland border.

The Hall of Presidents Fun Facts

Top 5 Tips for The Hall of Presidents 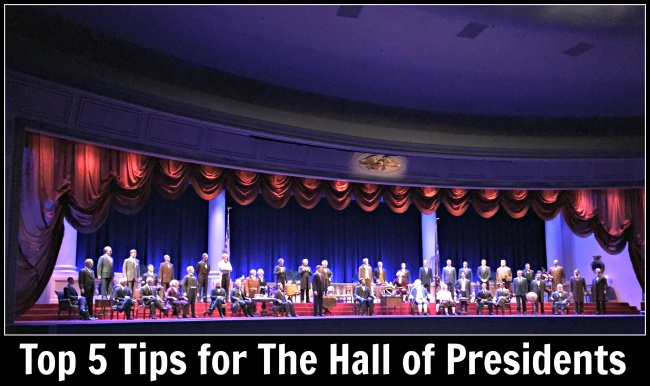