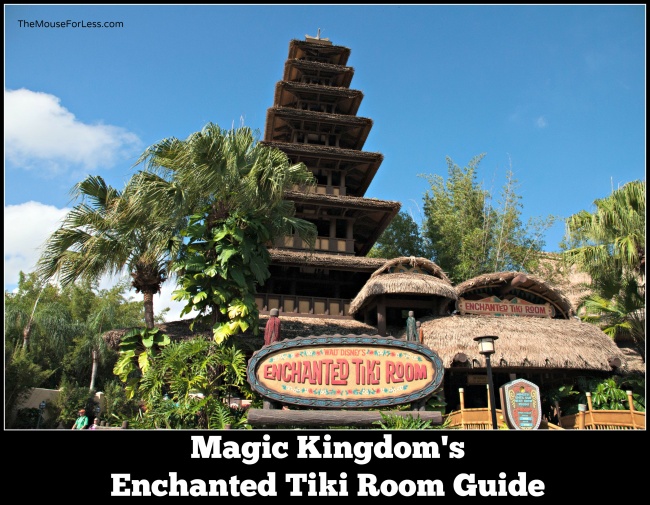 The Enchanted Tiki Room allows guests to sing along with a plethora of animatronic birds in this classic Disney presentation.

Duration of Ride: About 16 minutes

Typical Queue Time: Short; typically less than 20 minutes, or the duration until the next show

Restroom: Lavatories in Adventureland are situated near Tortuga Tavern and Pirates of the Caribbean, respectively. 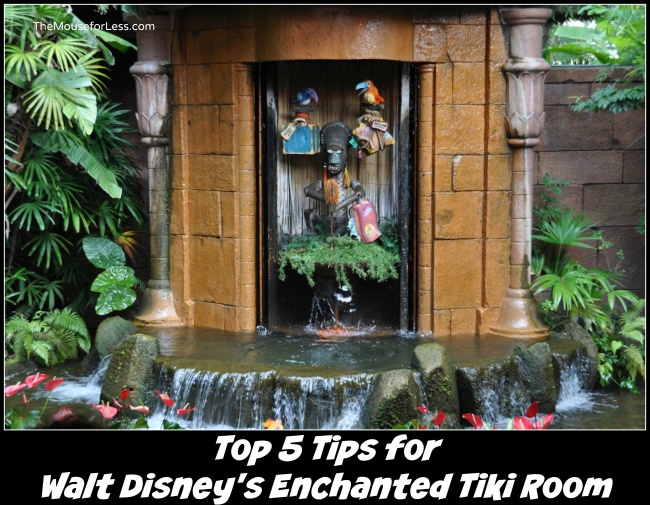