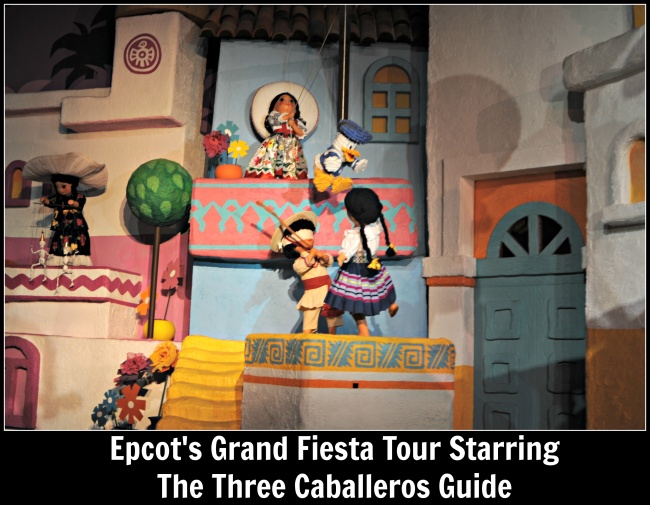 Dining/Refreshment: Augmented by views of a volcano, a pyramid, and Gran Fiesta’s Tour’s boats, guests can enjoy a table service lunch or dinner at San Angel Inn. Offerings at this charming restaurant include steak, beef, pork, chicken, and fish entrees; tacos; quesadillas; soups; salads; and a plethora of margaritas.

Restroom: Facilities are situated in the “Odyssey Center,” across the Future World border from the Mexico Pavilion.

Hidden Mickeys are embedded on tiles on the platform base on the left side of your boat during the attraction’s final scene. A Hidden Mickey can also be seen in the smoke from the adjacent volcano.
Sponsored Ad: Learn more about Hidden Mickey details and location throughout Walt Disney World in A Field Guide to Walt Disney World’s Best Kept Secrets 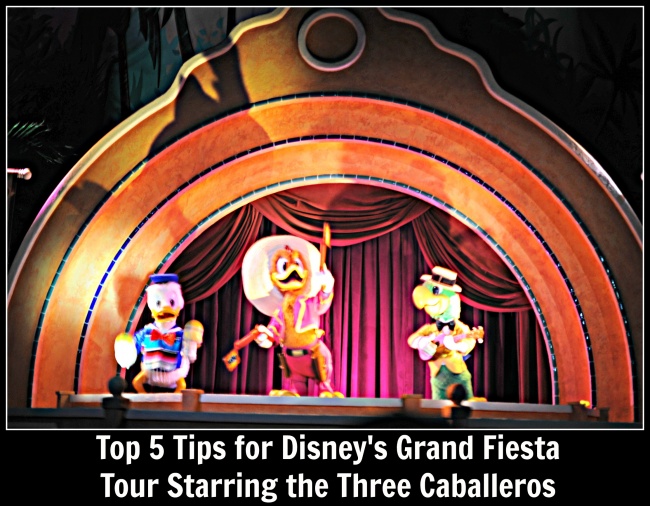