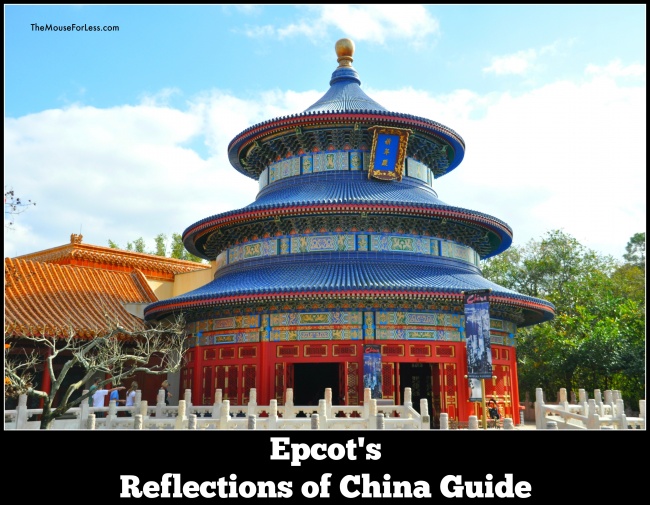 Experience the beauty of China in this Circle-Vision travelogue.

Age Recommendation: All ages, though probably more interesting for adults

Duration of Ride: About 13 minutes

Restroom: Facilities are situated in the adjacent Norway Pavilion.

Top 5 Tips for Reflections of China 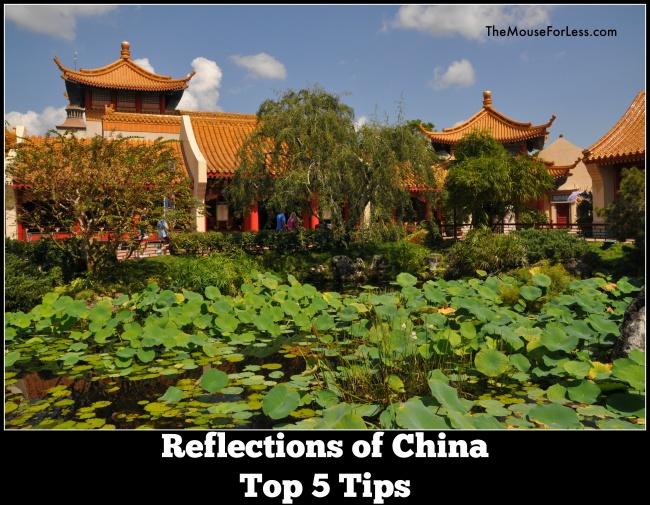