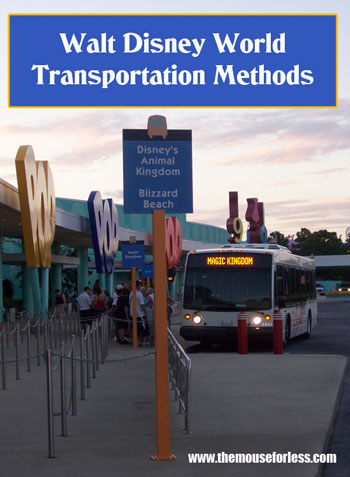 For guests looking to navigate their way around the Walt Disney World Resort, we have a handy cheat sheet available. 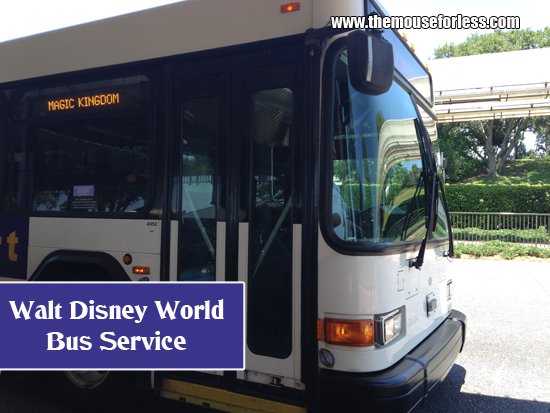 Buses are going to be the major source of transportation for most guests, as most areas throughout the Walt Disney World Resort, including Disney Theme Parks, Disney Water Parks, Resort hotels and the Disney Springs area, are accessible by bus. Some bus routes may require transfer from one bus to another. (This is especially true when attempting to travel from resort to resort. To accomplish this, guests will often need to visit one of the four theme parks or Disney Springs and then catch a bus to their final resort destination.) With the Walt Disney World Bus Service, guests are invited to relax and enjoy the ride on the complimentary, air-conditioned bus service.

Disney buses run approximately every 20 minutes from all Walt Disney World on-site resorts. Each bus stop features a sign indicating the destinations that particular bus will travel to. Also, the marquees on top of each bus will indicate destinations. Many bus stops now provide estimated times of arrival for buses as well. 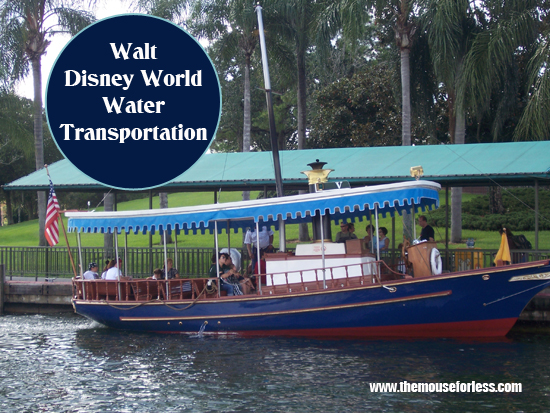 Enjoy a leisurely cruise on Walt Disney World water transportation options, which include ferryboats, water taxis, and more. If you are in the mood for a laid back approach, water transportation is the right choice for you. For many, it is one of the best ways to travel, however, do keep in mind that only select areas are accessible via boat. If traveling by boat is an option, it’s a great way to slow down and take in the vacation time.

Ferryboats connect the Transportation and Ticket Center to the Magic Kingdom. There are three boats available for guests to utilize. They are known as the Richard F. Irvine, the General Joe Potter, and the Admiral Joe Fowler. These boats have an upper and lower level that are connected by interior stairways.

The Walt Disney World Resorts located near the Magic Kingdom have both water cruisers and motor launches available to reach them. Those resorts include: 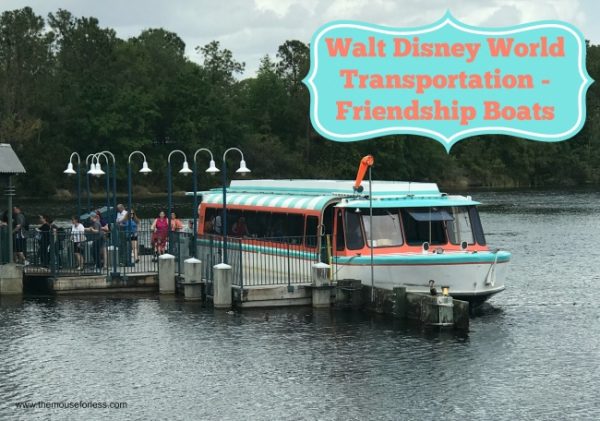 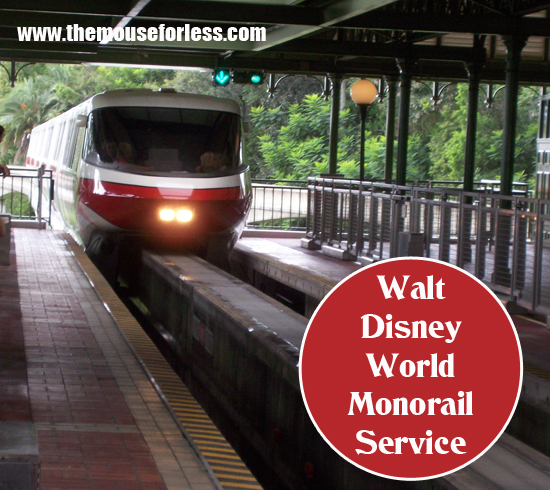 The Resort Monorail Loop makes stops at the following locations:

The Epcot Monorail Loop transports guests between the Transportation and Ticket Center and Epcot. Transportation typically runs one hour prior to park open until one hour after park close (excluding Extra Magic Hours.)

Kingdom Strollers is the top choice for families traveling to Orlando, Disney, and surrounding areas! Kingdom Strollers provides premium stroller & crib rentals delivered straight to your Orlando theme park resort, hotel or vacation home free of charge. Book your stroller as soon as you book your vacation for best selections! 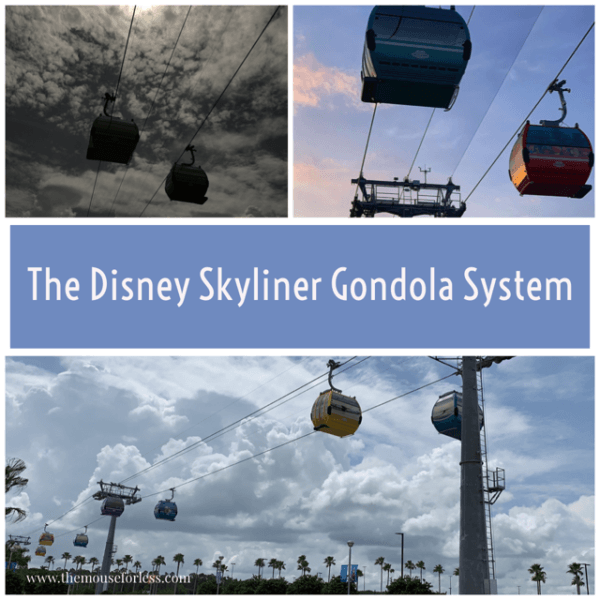 At the 2017 D23 Expo, Disney announced the arrival of a state of the art gondola system for Walt Disney World, the Disney Skyliner. Since its opening on September 29, 2019, this system has given guests a bird’s-eye view of the Walt Disney World Resort and connected Epcot and Disney’s Hollywood Studios to four resorts – Disney’s Art of Animation Resort, Disney’s Pop Century Resort and Disney’s Caribbean Beach Resort, and Disney’s Riviera Resort.

The Skyliner consists of 300 gondolas in 8 bright colors that travel anywhere from 15 feet to 60 feet in the air. The Disney Skyliner includes cabins that feature artwork of your favorite Disney films, attractions and characters including Coco, The Haunted Mansion, Goofy, Finding Nemo, Mike and Sulley, The Seven Dwarfs, Beauty & the Beast, Star Wars, and more. Now, not every cabin is decorated, but a fair number of them are. Seating inside the Disney Skyliner consists of wooden benches capable of holding ten passengers, with accessibility for wheelchairs and strollers.

Trips from Skyliner resorts and theme parks will take between 5-15 minutes, depending on the distance you’re traveling.

One thing to keep in mind, the gondolas themselves don’t have air conditioning, however, the cabins were tailored to provide a comfortable ride for Guests in the Florida climate, as all vehicles will have cross-ventilation which is designed to provide sufficient air flow. Additionally, the windows of the gondolas are designed to reflect sunlight away from the vehicles, therefore maintaining a comfortable temperature inside the cabin.

Find out more details about the Disney Skyliner system here.

The Walt Disney World Resort has introduced a personal ride service that allows you to get around quickly and comfortably while traveling in a Disney-owned and operated vehicle that’s themed to look like Minne Mouse. These vehicles are driven by Cast Members and are easy to request. You can do so using the Lyft app on your smartphone.

Here’s how it works:

Guests who need accessible Minnie Vans can request a vehicle by calling (407) 828-3500. Accessibility requests can be made 45 to 60 minutes prior to needed service. These accessible options accommodate Guests with standard wheelchairs, motorized vehicles and ECVs.

These vehicles include up to 2 complimentary child seats if needed. The Minnie Van hours of operation are from 6:30 a.m. to 12:30 a.m. daily, but hours of operation are subject to change. Pricing varies based on distance traveled from pickup location to requested destination within the Walt Disney World Resort. Guests can use the Lyft app to see the total cost and pay for the service.

For those guests who drive to one of the four theme parks and park in the parking lot, they have the option of taking a tram. These trams will pick you up at the end of your parking row and transport you to the park’s entrance (or in the case of the Magic Kingdom, to the Transportation and Ticket Center.)