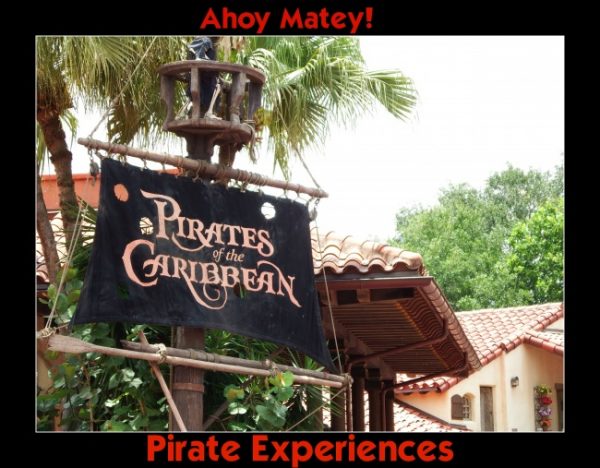 Pirate experiences have always been in the Disney parks. Pirates of the Caribbean opened in Disneyland in 1967, and each Disney Park’s location around the world has followed suit with a similar pirate themed ride — Walt Disney World in 1973, Tokyo Disneyland in 1983, and Disneyland Paris in 1992. Even Disney Cruise Line hosts an extremely popular Pirates in the Caribbean night on Caribbean sailings including the first fireworks at sea! 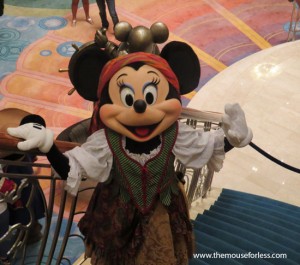