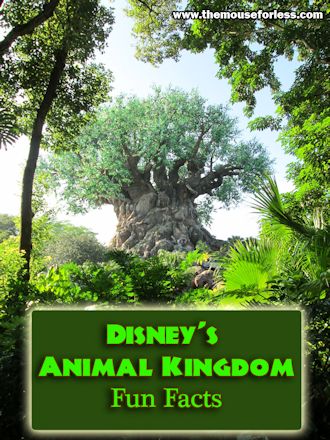 Facts About the Tree of Life 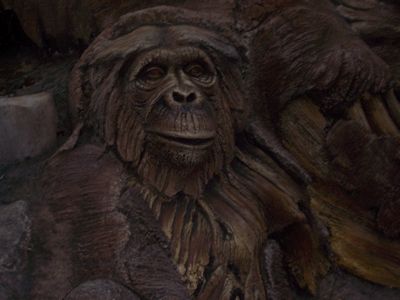 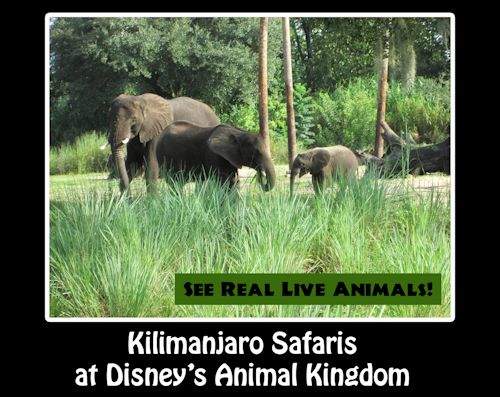 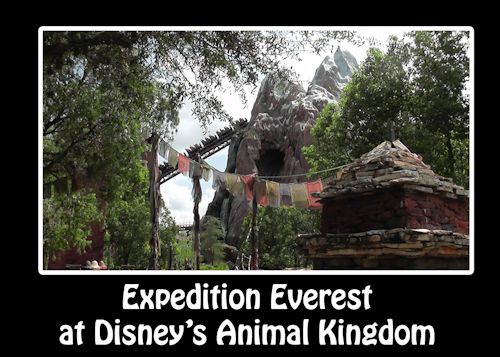 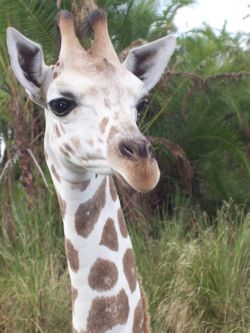