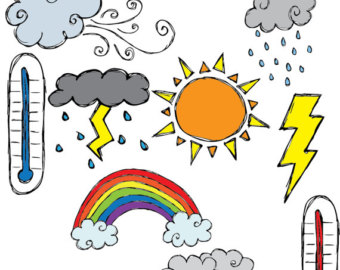 Below is historical data for the Anaheim (Disneyland) area to help you get an idea of what you might expect for your trip. These are just average temperatures and precipitation amounts, and the actual temperature and precipitation can vary, especially during the winter months.

Ooops Find yourself on the wrong coast?  Visit our page for Walt Disney World Weather