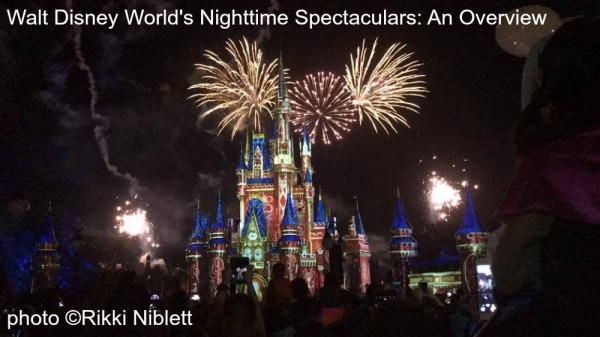 Happily Ever After at the Magic Kingdom

Walt Disney World takes on a special, magical aura after dark. When the stars come out, so do the various nighttime spectaculars that take place all over the resort! Here is an overview of the different evening offerings:

If you’d like to catch this spectacular show at Disney Springs, you’ll have to visit before December 31st, when the show will be retired. Located at the West Side, this acrobatic circus show lasts an hour and thirty minutes. There is an admission charge. 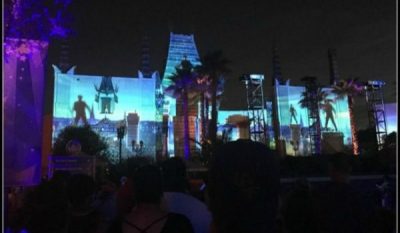 Presented at the Hollywood Studios theme park, scenes from classic Disney movies are projected on the Chinese Theater. The show lasts ten minutes and includes scene from both animated and live action films. But stick around, because a very special movie series has its own show next… 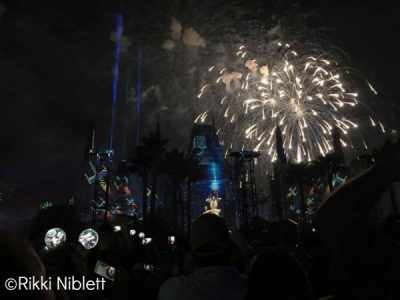 A live action show combined with water effects, projections, pyrotechnics, and appearances by Disney characters, this amazing show can be seen at Hollywood Studios. If you’ve already seen Disneyland’s version, know that the Walt Disney World version features scenes that you won’t see out West.

This is a floating parade that makes its way across the Seven Seas Lagoon. It can be seen from the Contemporary Resort, Fort Wilderness, Wilderness Lodge, the Polynesian Village, and the Grand Floridian. On nights when the Magic Kingdom hosts evening Extra Magic Hours, you can also see it from just outside the park.

ONCE UPON A TIME…

This brand new fireworks show at the Magic Kingdom replaced the long running and much beloved Wishes. Fireworks burst over Cinderella Castle, and lasers, lights and projections combine to make this 18 minute show memorable.

Epcot’s long running nighttime extravaganza features fireworks, water effects, and lasers, all dancing along to exciting symphonic music on World Showcase Lagoon. Supposedly there Is a storyline depicting the history of the planet, but there is no narration. The music is amongst the best you’ll hear at Walt Disney World.

New at Animal Kingdom is this beautiful and charming experience, in which the Tree of Life is lit up with colorful lights. This happens every ten minutes from nightfall until park closing. 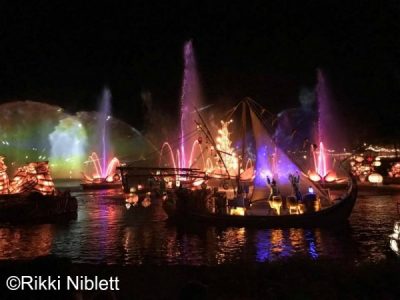 This brand new nighttime light and water show is in Animal Kingdom. There are no fireworks, as this might spook the animals that call Animal Kingdom home. But the special effects and evocative music more than make up for the lack of pyrotechnics.

What is your favorite nighttime show at Walt Disney World and why? Share your thoughts in the comments.