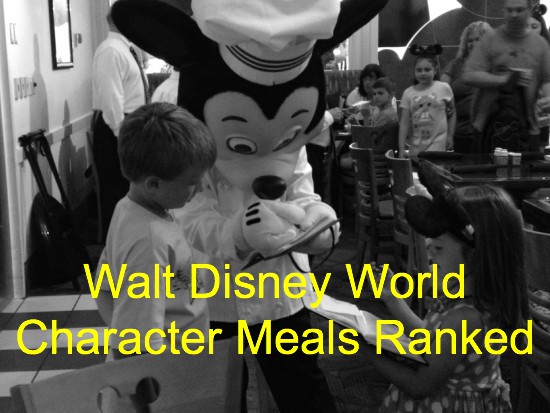 Notes about each category:

Methodology: Each category is ranked on a scale of 1 to 5, with 5 being the best.  The total score is used to rank them.  In the case of ties, I use overall cost-to-value to break them.

With the higher variety of food items, I give the edge to Tusker House over ‘Ohana. 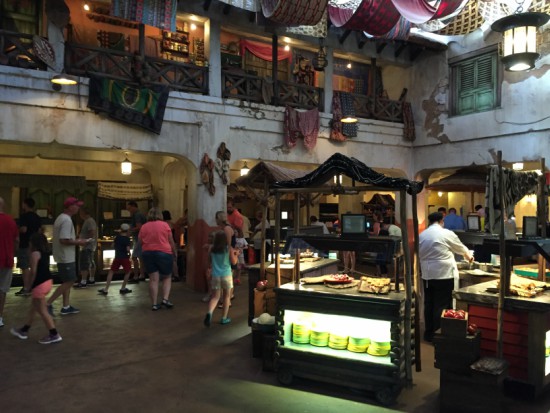 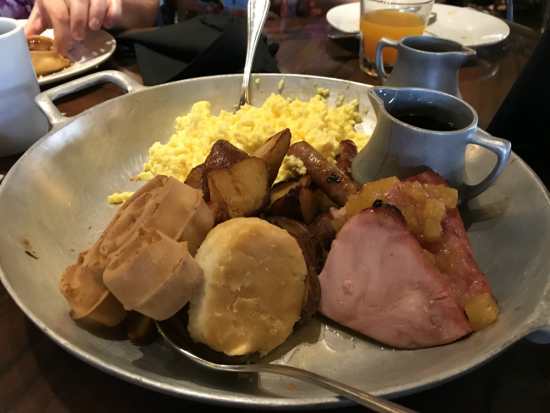 The skillet at ‘Ohana in Disney’s Polynesian Village Resort

With the more unique food offerings, I give the edge in value to Akershus. 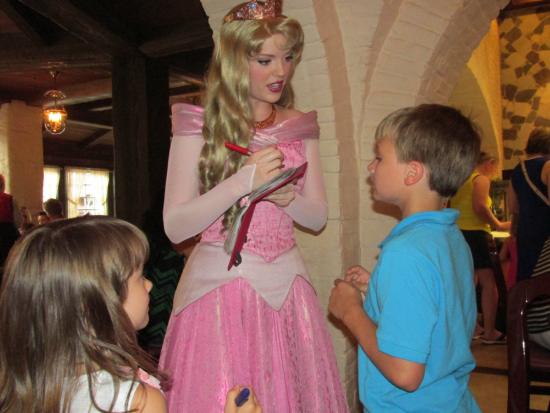 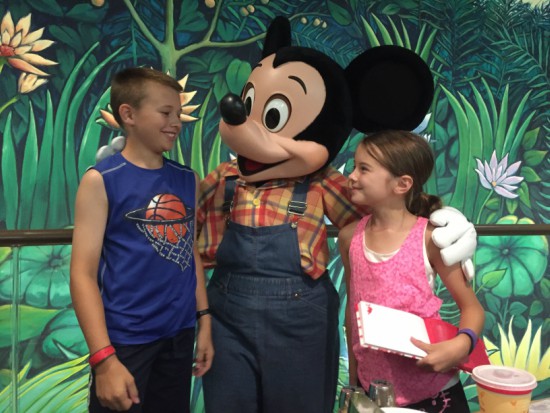 Coming in at two credits on the Disney Dining Plan, Cindy’s table loses out to the more affordable 1900 Park Fare. 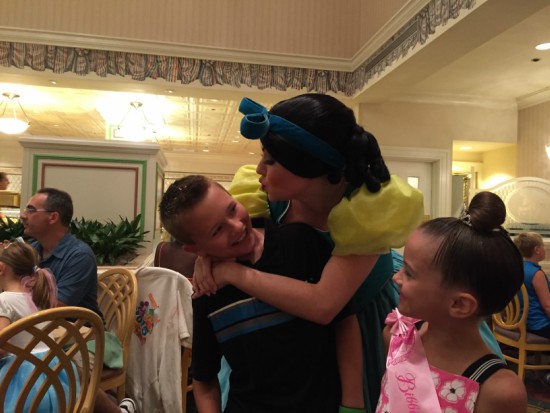 Meeting Cinderella’s stepsisters is a hoot at 1900 Park Fare 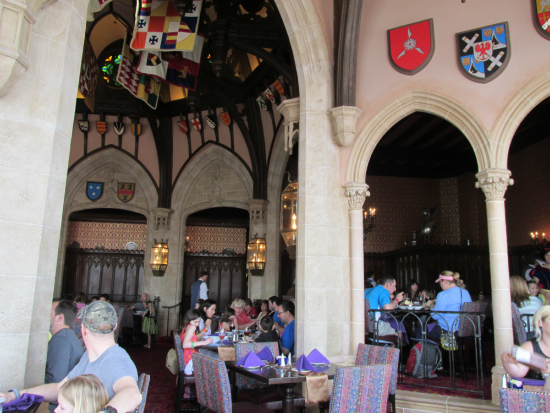 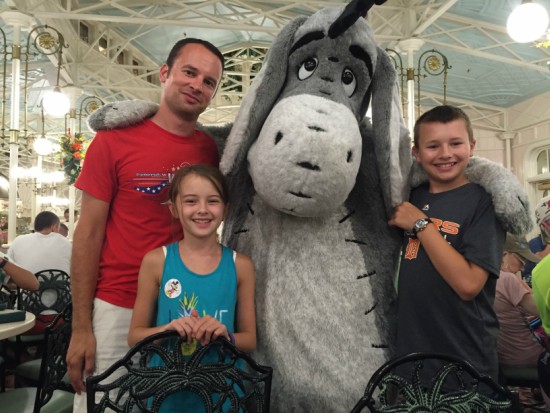 Meeting Eyeore at The Crystal Palace in the Magic Kingdom

Mickey comes in at 2 dining credits on the Disney Dining Plan, so the edge here goes to the Bon Voyage breakfast at the Boardwalk. 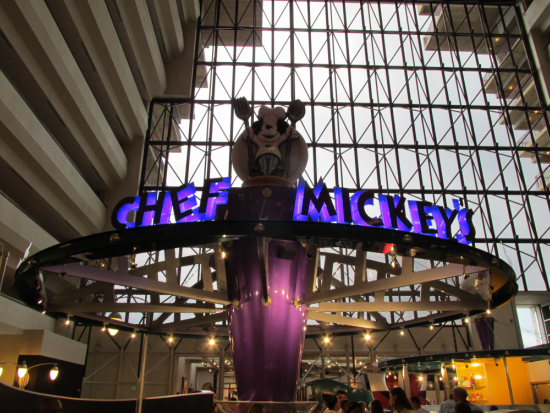 Location in the Contemporary Resort is the best thing going for Chef Mickey’s. 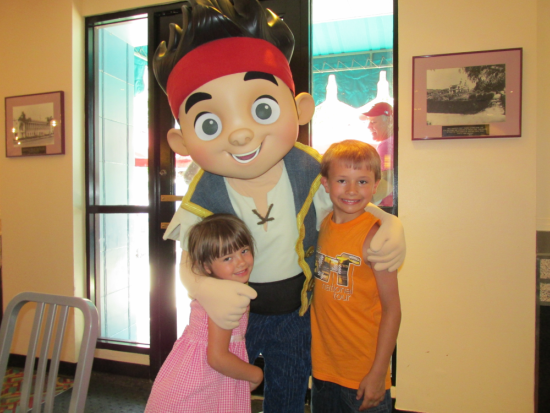 Note:  Walt Disney World has two other character meals on property that are not reviewed here, as they are not Disney-operated and have limited availability:  Garden Grove at the Swan (character meals for dinner daily, breakfast on weekends only) and Good Morning Breakfast with Goofy and His Pals at Ravello at the Four Seasons Resort Orlando (Thursdays and Saturdays and Tuesdays during school breaks)

Do you agree with our character meal rankings?  Share your thoughts and experiences on Disney character meals in the comments below!