Liliane Opsomer, coauthor of The Unofficial Guide to Walt Disney World with Kids, went on a discovery mission and shares with us Universal Orlando Resort fun facts.

Film locations, fictional and real, are recognized in the facades in the New York section of the park. Some fictional film locations include Hudson Street Home for Girls (Annie), Embryo Books (Funny Face), Macy’s (Miracle on 34th Street), and The Empire Hotel (Vertigo). Sets inspired by real locations include The Palace Theatre and a miniature reproduction of Central Park. 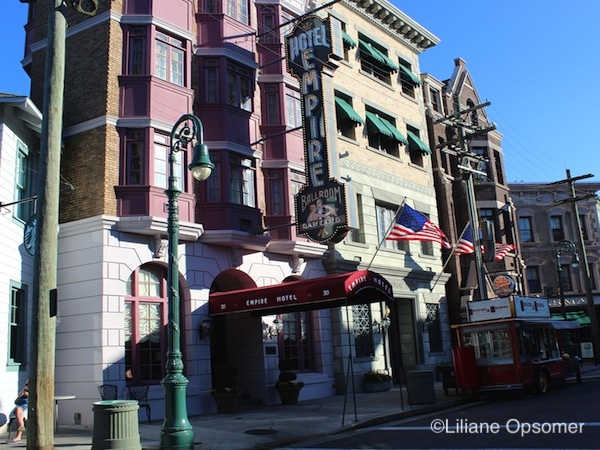 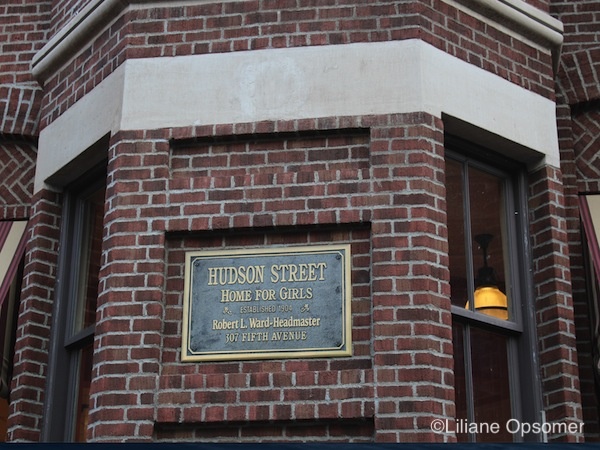 Each window of the Metropolis Tribune building is marked with the name of someone who helped in the development of Universal Studios Florida. In the Revenge Of The Mummy, a miniature golden King Kong statue in the treasure room is a nod to the former Kongfrontation. 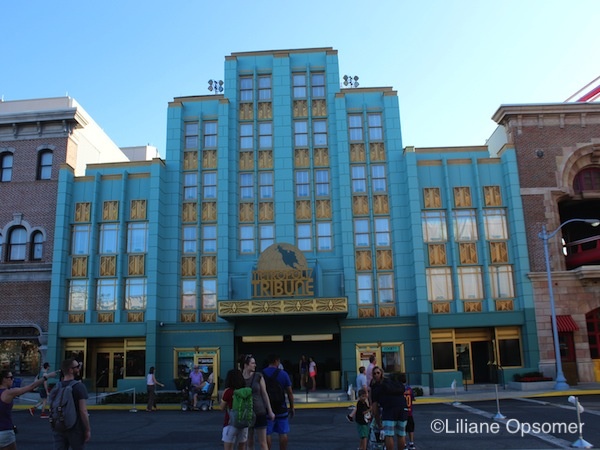 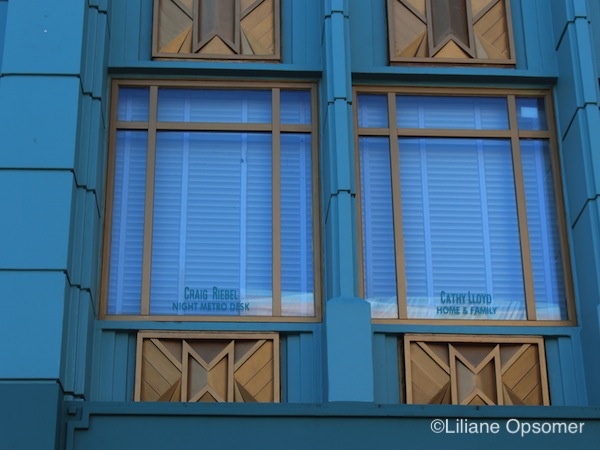 Steven Spielberg, who worked closely with Universal Orlando Resort on developing Universal Studios, can be spotted in several rides, including as an alien in Men in Black: Alien Attack and as a “simpsonized” version in The Simpsons Ride. In Men in Black: Alien Attack, Spielberg can be seen wearing a Jurassic Park baseball cap and reading a newspaper. When shot at, the figure lowers its newspaper, revealing a triple-headed alien. 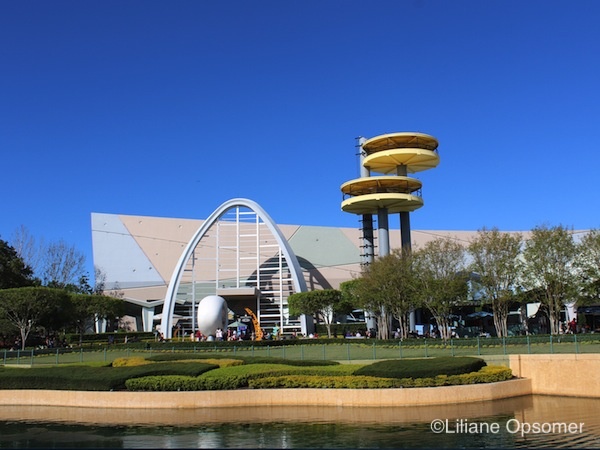 At Moe’s Tavern, the amazing replica of Homer and Barney’s haunt from The Simpsons television series, you can grab a Duff beer at the bar. If the red telephone on the corner of the bar rings, pick it up and let us know who was on the line. 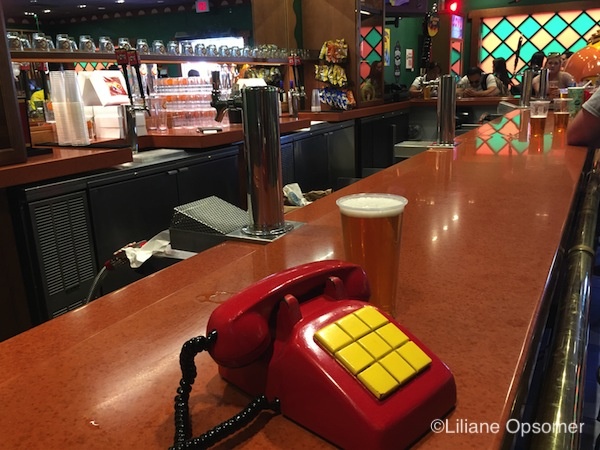 Want a direct line to the Ministry of Magic? Go to The Wizarding World of Harry Potter—Diagon Alley and dial 62442 (MAGIC) in the phone booth outside King’s Cross Station. 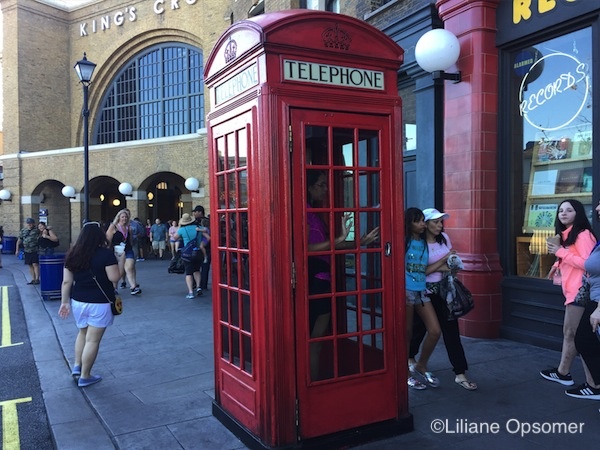 Just a little farther, at 12 Grimmauld Place, you can see Kreacher the House Elf peeking through the window every few minutes. 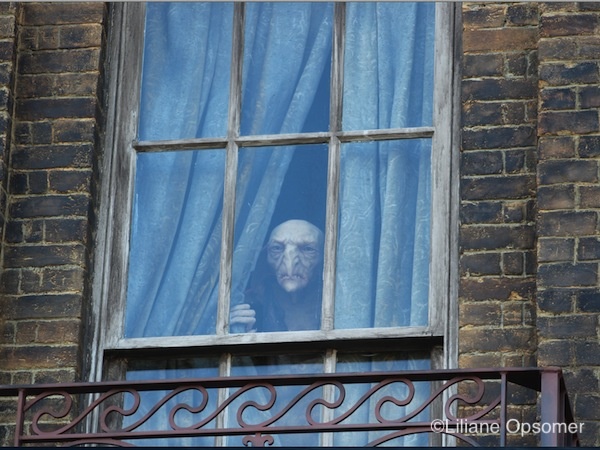 The snake at the Magical Menagerie shop can be heard speaking in Parseltongue and English. 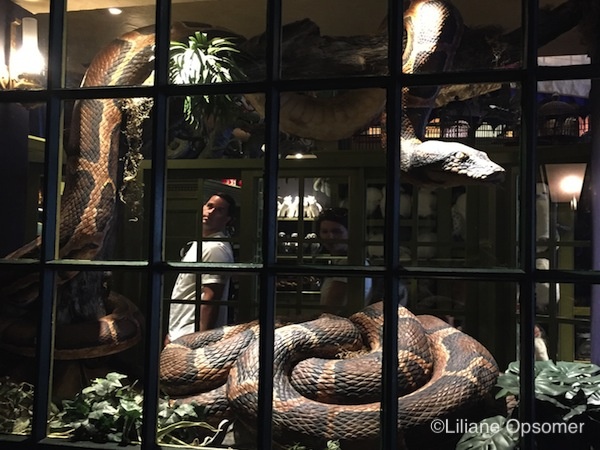 The window at Mr. Mullpepper’s Apothecary displays a set of shark teeth; in a record shop in the London section, guests can see Quint Trio’s recording of “Here’s to Swimmin’ with Bowlegged Women.” Both displays are a tribute to Jaws. 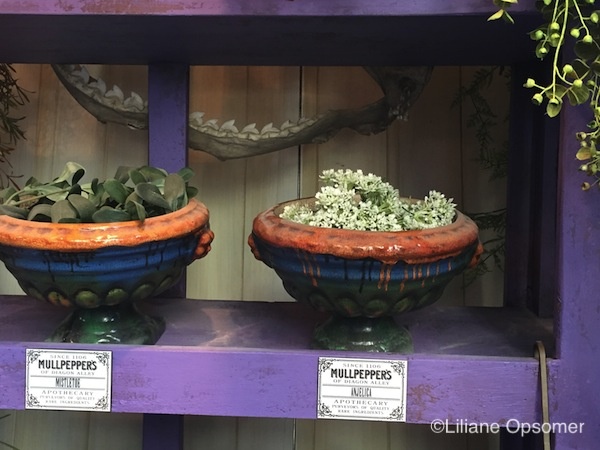 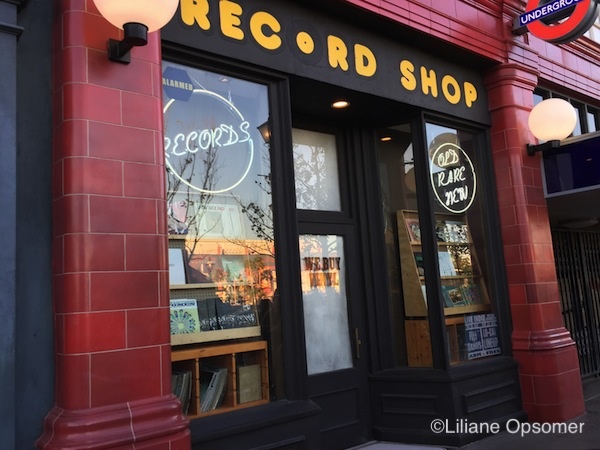 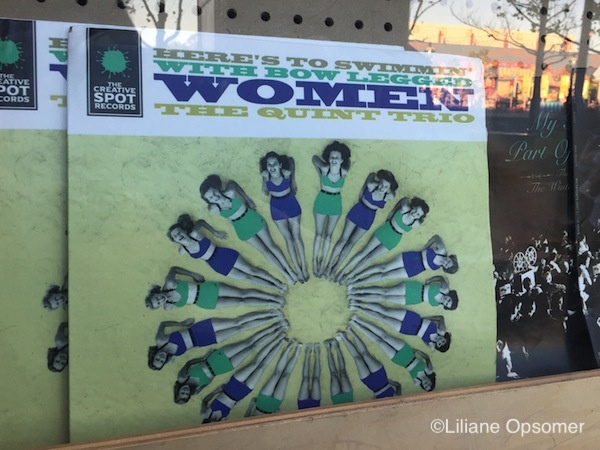 Over at Islands of Adventure, if you are sending postcards, make sure to mail them from The Wizarding World of Harry Potter—Hogsmeade because your letters will get a special Hogsmeade postmark. 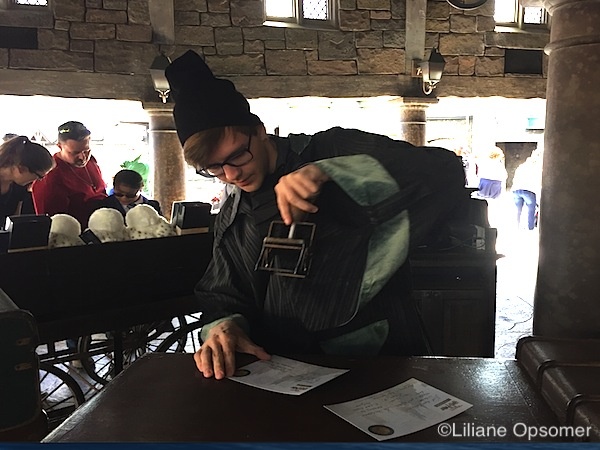 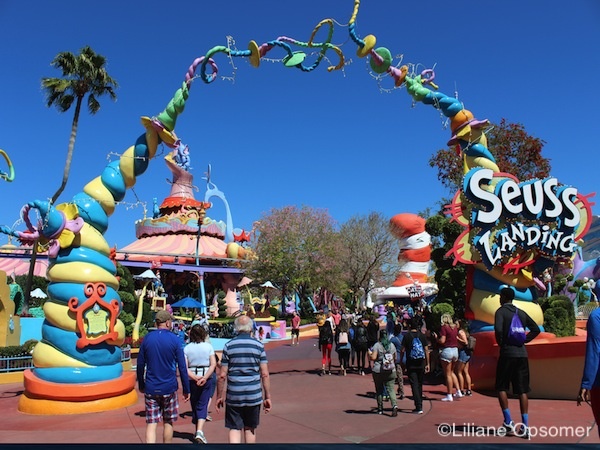 A guest favorite is the hidden song list of the Hollywood Rip Ride Rockit. Next time you experience the attraction, push and hold the Hollywood Rip Ride Rockit logo and enter a three-digit code in the keypad. “Start Me Up” by the Rolling Stones is 122, 130 will get you “Won’t Get Fooled Again” by the Who, and 703 brings up “For Whom The Bell Tolls” by Metallica—a perfect song for blasting off in the largest X-Coaster ever built by German manufacturer Maurer Söhne. 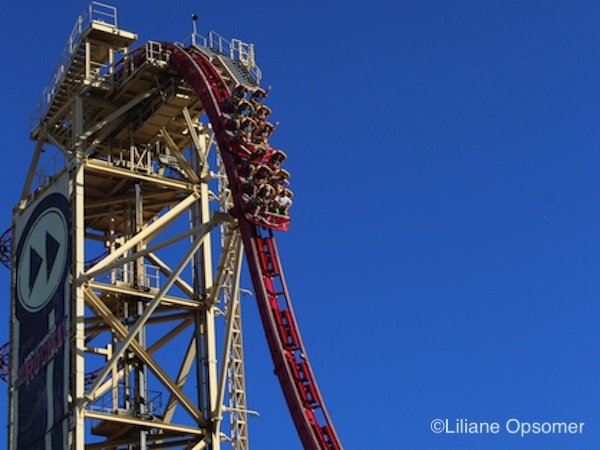 Universal’s Volcano Bay also has some fun facts. At Hammerhead Beach, where guests can enter TeAwa the Fearless River, waves regularly trigger a blowhole geyser that blasts a towering plume of water a full 125 feet in the air. 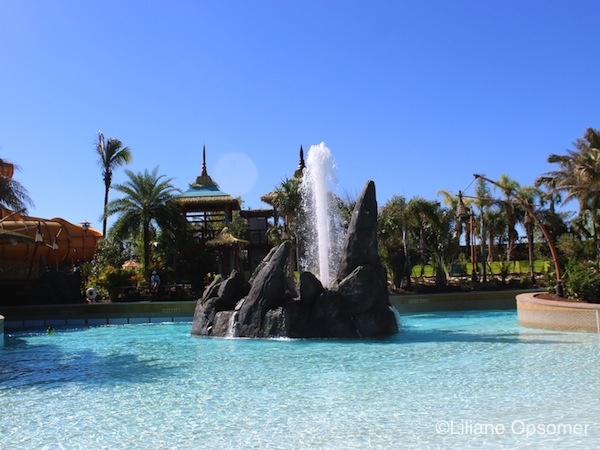 And, of course, there are the many references to the Maori language. Honu is the Maori word for turtle, as in Honu and Ika Mona multi-person raft rides. 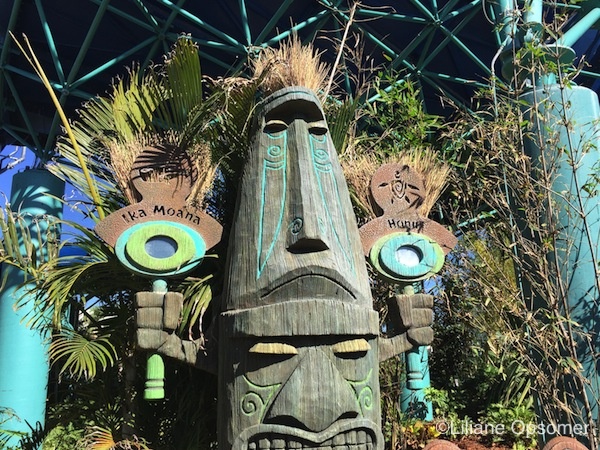 Maku means wet and Puihi is Maori for wild, making the names of the Maku and Puihi round raft rides in the Rain Forest Village understandable. 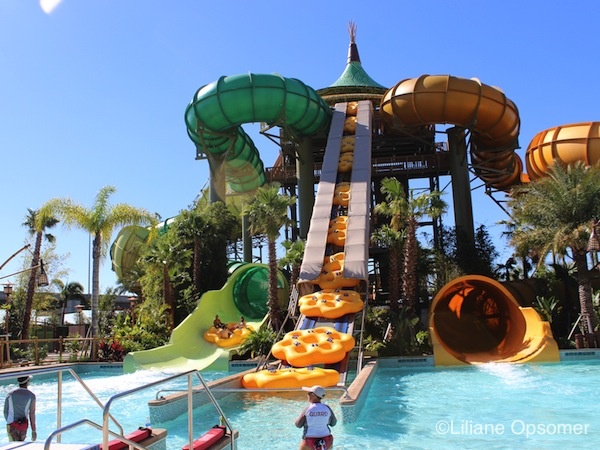 There are are many more fun facts to be found at Universal Orlando.  Do you know some? Where have you seen them?  Let us know in the comments or on Facebook.