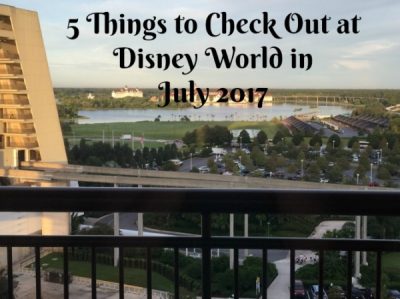 Pandora – The World of Avatar

Disney has outdone themselves! The newest addition to Disney’s Animal Kingdom Park is Pandora – The World of Avatar. It is amazing and should not be missed! When you walk into the world, you are immediately immersed into the world of Pandora. The luscious plants and scenery overtake you and it is hard to tell what is real and what imagineers actually created.

If you are looking for a tame ride, then check out the Na’vi River Journey. It is a scenic boat ride along the Na’vi River where you will meet indigenous creatures and even meet the Shaman of Songs! For those of you who would like a more adventurous ride, you have to go on Avatar Flight of Passage. This ride is incredible! If you have motion sickness problems, I would suggest taking some sort of motion sickness remedy before riding. One can argue it is now the best ride at Walt Disney World. 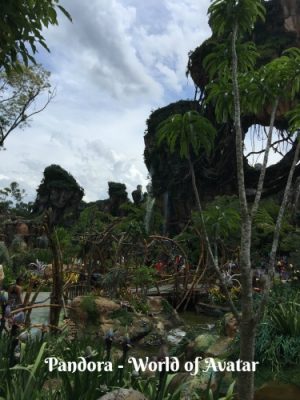 The Music of Pixar: Live! 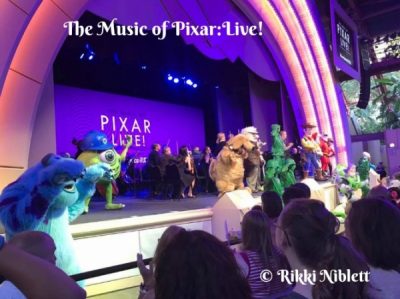 Happily Ever After Fireworks Show

In case you did not hear, the Magic Kingdom has a new night time fireworks show. “Happily Ever After” combines castle projections as well as a spectacular fireworks display. The best place to view the fireworks is where you can see the castle. 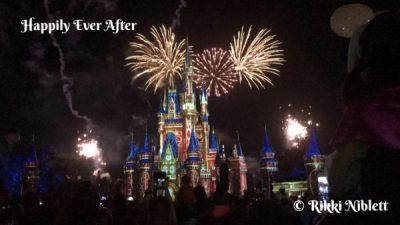 Every year, Walt Disney World changes its normal fireworks show for the 4th of July. The Magic Kingdom presents “Disney’s Celebrate America! – A Fourth of July Concert in the Sky” on Monday, July 3, 2017, and Tuesday, July 4, 2017, at 9:00 p.m. At Epcot, “Illuminations: Reflections of Earth” has a special 4th of July ending you can check out. One more option can be found at Disney’s Grand Floridian Resort and Spa. They have a cookout and you can stay and view the fireworks. The cookout is on July 3, 2017, and July 4, 2017.

The new nightly 10-minute projection show takes place on the Chinese Theater that brings to life scores of classic movie moments from the Disney family of film studios. The show occurs about 30 minutes prior to Star Wars: A Galactic Fireworks Spectacular. Movies include are: Pirates of the Caribbean, Tron: Legacy, Guardians of the Galaxy, Beauty and the Beast, and more.

Looking for additional events taking place this July? Take a look at our Annual Events page!

Walt Disney World in July has many exciting things to do and see this year! What do you think is your favorite thing to try this July?

Tags:Disney Movie Magic, Happily Ever After, Pandora - The World of AVATAR, the music of pixar live, Walt Disney World

Lauren travels to Disney fairly often throughout the year with her husband Jeff and their two kids (Ages 9 & 3). She is a Disney Vacation Club member and also has Annual Passes. Lauren's favorite rides are the Haunted Mansion, Tomorrowland Transit Authority People Mover, Journey into the Imagination with Figment, and the Kilimanjaro Safari.