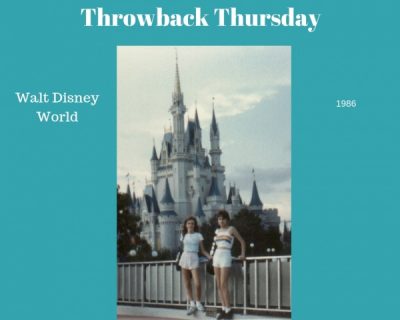 Cinderella Castle, just as lovely in 1986 as it is now

Ten years after our very first Walt Disney World trip, my parents took my sister and I back to the Most Magical Place on Earth. The four of us flew to Orlando from Long Island MacArthur Airport, in Islip, New York. We flew flight 725 on Eastern Airlines, which at the time was the official airline of Walt Disney World. The year was 1986, and airfare for four people cost $420. 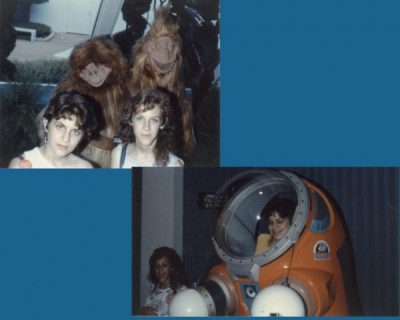 At the airport, we rented a car for a $73.44, and drove to the Court of Flags Hotel, which was demolished in 2006. According to my parents’ copious notes from this trip, the hotel stay cost us $167.40, and the hotel used to be located at 5715 Major Boulevard in Orlando. Tickets for our six day trip cost $264. We took the hotel’s shuttle to get to and from the parks. Most of our breakfasts were at Denny’s.

Although it was there on our last trip, we really enjoyed World of Motion, which is where Test Track is now located. 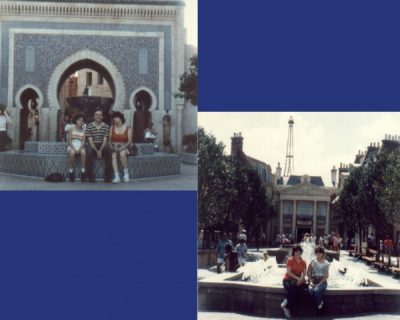 Outside of Marrakesh and Les Chefs de France

In World Showcase, the Morocco pavilion was now open. We bought a drum there, and ate dinner at Marrakesh for $37.28. We also ate at Les Chefs de France for $37.02. My high school French teacher asked me to order in French, and have the waitress sign a matchbox from the restaurant to prove that I did so. She was very kind even though I distinctly remember pronouncing “jus d’orange” incorrectly, and telling her my dinner was “bien” instead of “bon.”

Our lunches we ate in Canada and Japan. 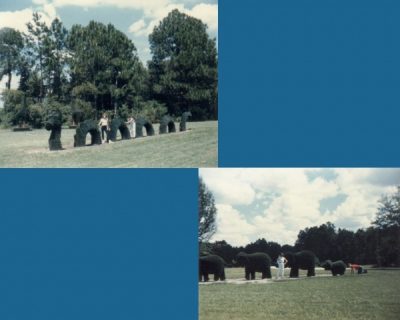 Topiaries at the Magic Kingdom

We took the ferry from the Ticket and Transportation Center to the Magic Kingdom. Here, we continued our tradition of eating in King Stefan’s Banquet Hall inside of Cinderella Castle, costing us $31.03.

We had lunch at Pinocchio’s and breakfast at Crystal Palace. We enjoyed our time in Frontierland, riding Big Thunder Mountain Railroad and visiting Tom Sawyer Island. 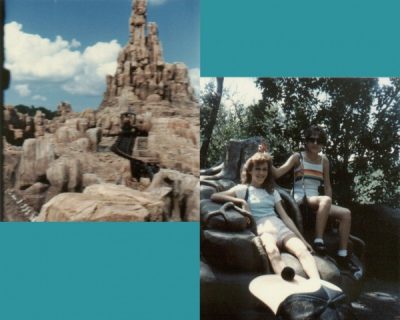 One day we had dinner at The Disney Inn, which is the resort now known as Shades of Green. Dinner there cost $37.33. Another evening, we enjoyed the Hoop-Dee-Doo Musical Revue at Fort Wilderness, which was by far the most expensive meal of our trip, coming in at $96.60.

I’m so grateful that my parents took such careful notes! I’m definitely continuing the tradition by writing trip reports every time I go on a Disney vacation!