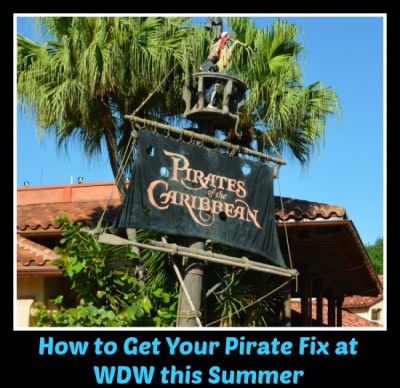 Ahoy there, pirate loving readers! If you’re planning a Walt Disney World getaway this summer – beware – the quintessential pirate-themed attraction, Pirates of the Caribbean, will be undergoing a scheduled refurbishment.  The popular attraction closed on June 8 and will be closed through September 28. “Blimey,” you say, “how am I supposed to go an entire summer without a dose of pirate fun?” Well have no fear, matey. Continue reading for a run-down of our top ways to get your pirate fix at WDW this summer – or walk the plank! 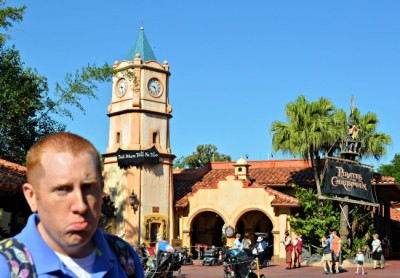 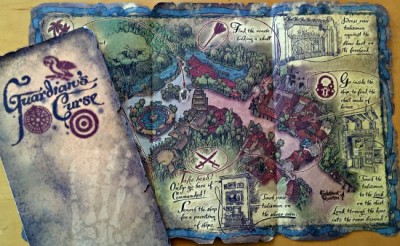 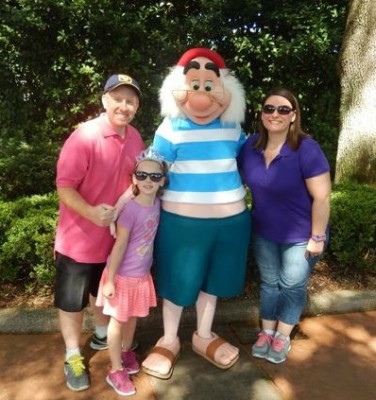 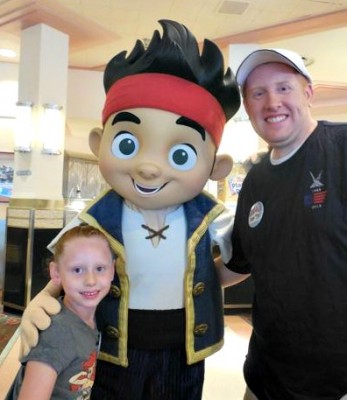 On Disney Cruise Line, your family can enjoy an entire night of Pirate fun. On Pirate’s night, ye buccaneers can savor a pirate-themed dinner (complete with complementary pirate bandanas), the chance to meet your Disney favorites decked out in their pirate best, and cap off the excitement with a pirate deck party – including fireworks at sea! 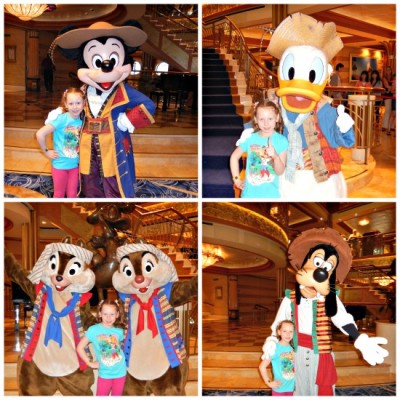 Are you planning a trip to Walt Disney World this summer? What are your favorite pirate experiences at Disney? We’d love to hear from you in the comments!