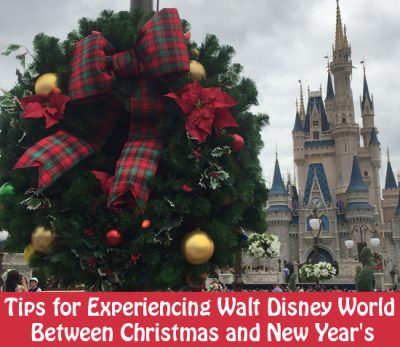 Christmastime brings many traditions: Christmas trees, Santa Claus, classic songs, good food, and, less happily, gridlock at Walt Disney World.  Indeed, the week between Christmas and New Year’s Day is Disney’s most crowded week of the year.  The parks will often close for capacity reasons during this week, and wait times will likely be astronomical.  Still, with realistic expectations, a great time can be had.  I have visited Walt Disney World twice during this week and experienced much more than I had anticipated. 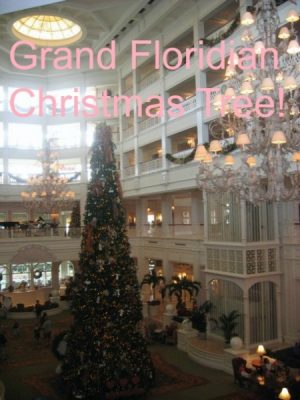 Your best bet to thoroughly experience the parks during this period is to plan.  Take advantage of your FastPass+ reservations to mitigate wait times at the most popular attractions. In addition, if you can, attempt to make these reservations as early in the day as possible.  Once a Guest uses all of his or her initial FastPass+ reservations, additional FastPass+ reservations can be made, space permitting, at in-park kiosks or on a mobile device.  Alternatively, if your party does not mind splitting up, consider taking advantage of single-rider queues, which are available at three of Walt Disney World’s thrill rides: Disney’s Hollywood Studios’ Rock ‘n’ Roller Coaster Starring Aerosmith, Epcot’s Test Track, and the Animal Kingdom’s Expedition Everest.

Booking Advance Dining Reservations (ADRs) is critical during this week if your party wants to enjoy meals at the more popular sit-down restaurants.  Even if you are unsure that you will keep a certain ADR, consider booking it to be on the safe side.  Advance Dining Reservations can be cancelled up to 24-hours in advance. Should you cancel after that time, a $10 fee will be charged for each person in the reservation.  If worst comes to worst and you forget to book Advance Dining Reservations, no ADRs are required to dine at Disney’s many counter service eateries, and guests can bring snacks and drinks into the parks.  Additionally, you can always contact a restaurant to see if walk-ups are being accepted or if any ADR spots have opened up because of cancellations.  During my family’s Christmas trip to Walt Disney World, for example, we ate lunch at the Boardwalk Inn’s ESPN Club restaurant twice without ADRs, and my parents were able to do the same at the Boardwalk’s Big River Grille and Brewing Works.

Spontaneous touring during this week is difficult but not impossible, especially if one arrives at a theme park early in the morning; Extra Magic Hours for Disney resort guests typically begins daily at 7:00 a.m. at the Magic Kingdom and one of the other three theme parks during Christmas week.  From my experiences, the parks are noticeably uncrowded during the early morning, and popular attractions can be experienced multiple times with almost no waits. I was able to ride Expedition Everest three consecutive times with no waits early one morning on one of my Christmas trips. Furthermore, on one early morning bus ride—I believe it was from the Grand Floridian to the Animal Kingdom—I was the only person on the bus! Of course, the crowds greatly increase as the day progresses. 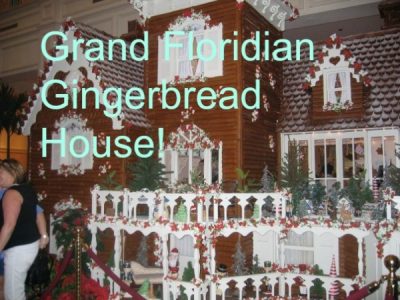 The week between Christmas and New Year’s Day is the busiest week of the year at Walt Disney World, but with some planning, you can nonetheless have a magical trip.

What are your tips for touring Walt Disney World between Christmas and New Year’s? Let me know in the comments!