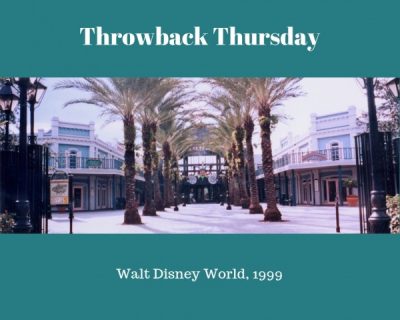 Our first stay at a Moderate Resort

In 1999, I had a very different Walt Disney World vacation than I had been used to. I was married, and my sister was dating the man who would become her husband. I was living in Los Angeles and had discovered the joys of Disneyland. My sister lived in another state. And my parents had retired and moved to New Mexico.

My parents decided that they wanted to celebrate their 30th wedding anniversary at Walt Disney World. My sister and I invited ourselves along. It would up being an impromptu family reunion! 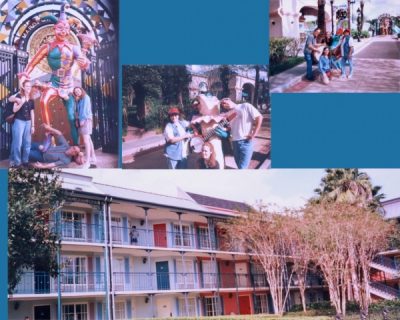 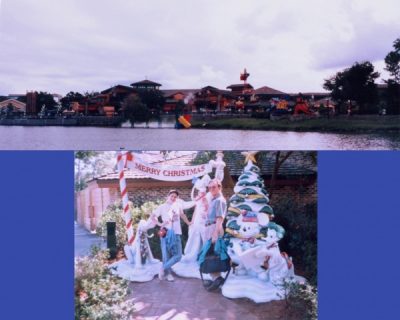 Downtown Disney was decorated for Christmas

On our arrival day, my parents, my husband and I took the boat over to what was then known as Downtown Disney, and has now been revitalized into Disney Springs. We explored the shops of the West Side and the Marketplace. In the evening we saw Cirque du Soleil’s performance of La Nouba, which was spectacular. 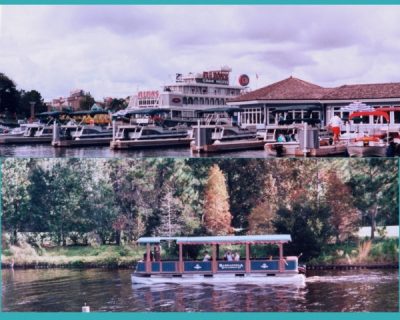 It was early November, but the resorts and Downtown Disney had already put up their Christmas decorations. The parks were not yet decorated for the holidays. 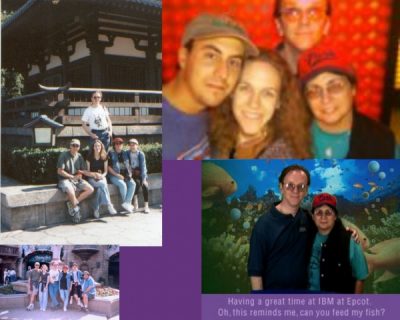 We hadn’t realized when we booked this trip that Epcot was in the middle of the Millennium Celebration and the Fourth Annual Food and Wine Festival. It’s hard to believe, but it wasn’t crowded at all! 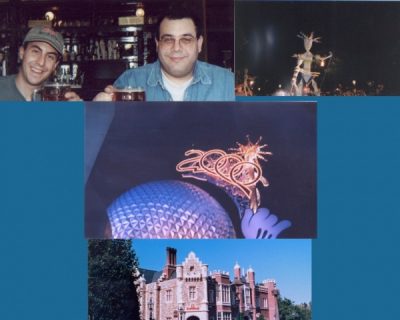 Enjoying a pint in the U.K., and the nighttime entertainment

We absolutely loved the Tapestry of Nations parade, and the stirring soundtrack that went with it. We also enjoyed wandering around World Showcase and talking to each country’s representatives. 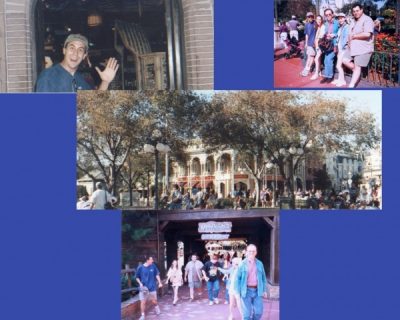 The next day we went to the Magic Kingdom. We really did not like the Under New Management overlay of the Enchanted Tiki Room. We also checked out the Extraterrorestrial Alien Encounter, which everyone loved except my Mom, who said it was too scary! 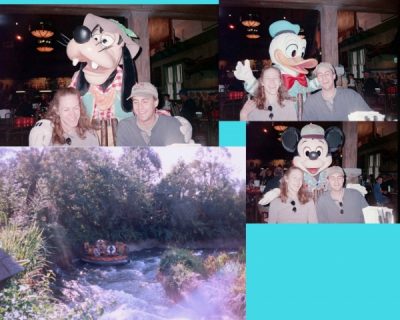 Animal Kingdom was brand new to us, and we couldn’t wait to explore it. We loved Kali River Rapids, and got completely soaked. We all enjoyed Countdown to Extinction as well. (Now known as DINOSAUR.) 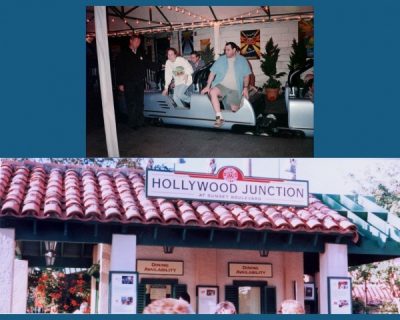 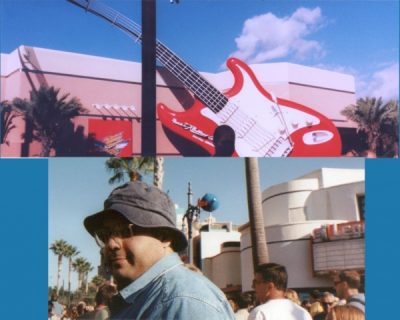 The next day, we went to the Disney-MGM Studios. We immediately went to Rock ‘n’ Roller Coaster, but my Mom and I didn’t want to ride it. After my husband got off the ride, he convinced me that I would like it, and I joined him for a second ride. I had a blast! 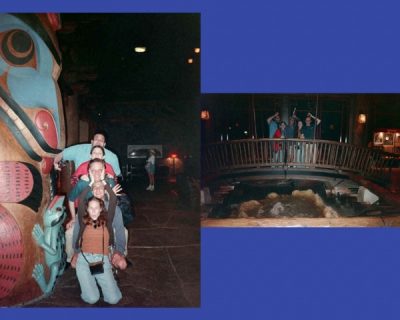 After dinner at the Wilderness Lodge

We all wanted to see the Wilderness Lodge, which had opened since our last visit. We decided to have dinner at the Whispering Canyon Café, which we loved. We also had a good time exploring the resort’s beautiful lobby.

We were so happy to enjoy Walt Disney World together as a family. Little did we know that in ten years, we’d go again, this time with fourteen people!

Want to make your own memories at Walt Disney World? Contact The Magic for Less Travel for more information and a free, no-obligation quote.