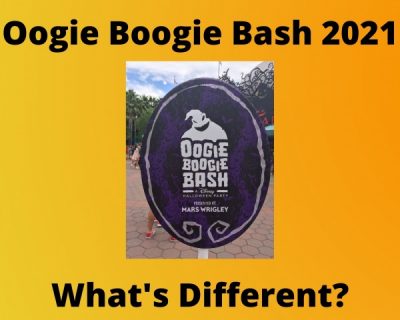 Halloween Time is returning to the Disneyland Resort, and with it, the Oogie Boogie Bash! This after-hours, separately ticketed event at Disney California Adventure was a hit for our family in 2019. It replaced Mickey’s Halloween Party at Disneyland Park, which we enjoyed twice. 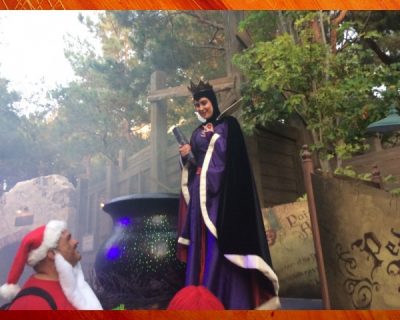 The Evil Queen terrorizes guests in 2019

Walt Disney World also announced a Halloween party, but significantly, they are giving it a new name. For years and years, Mickey’s Not-So-Scary Halloween Party has delighted guests in the Magic Kingdom Park. But this year, the party has a new name: the Disney After Hours Boo Bash. It’s speculated that Disney changed the name to highlight the fact that there would be differences between this new event and what was offered pre-COVID. 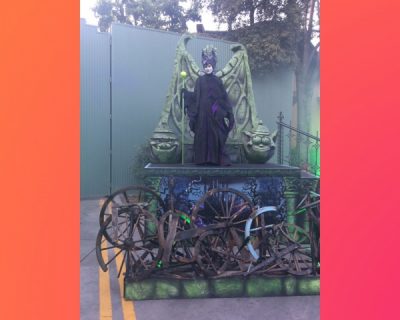 Maleficent at the Oogie Boogie Bash in 2019

Over at Disneyland, however, they opted to keep the event with the same exact name as in previous years. What does this mean? At a glance, most things will be the same.

Guests will still be able to get into the park three hours before the party officially begins, and the party itself will last for five hours. Guests can still wear costumes as long as they comply with Disney’s guidelines, which can be found at their website. The Frightfully Fun parade will also be returning. Trick or treat trails will be a highlight for anyone who wants to experience a sugar rush (with bags of carrots and apples an option for those who want to keep it healthy) in a spooky but not downright scary setting. 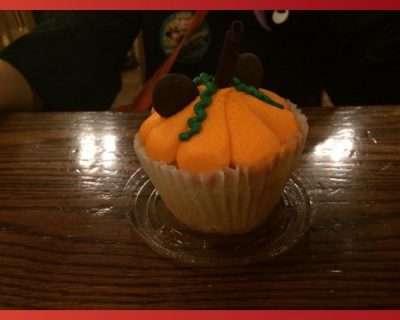 One thing that appears to be different: In the past, Disney highlighted character meet-and-greets with your favorites dressed in their Halloween costumes as well as some rare characters usually not seen in the parks. This year, the language on the website is different: Disney is highlighting “Character Sightings.” This means that you’ll probably be able to take a socially distanced selfie with Mickey, but you might not be able to hug him. 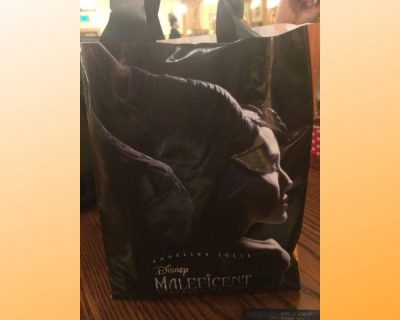 As far as new offerings, there will be a brand-new Mickey’s Trick or Treat show, which is being described as a family-friendly show meant to entertain young children. Also new is the transformation of the Redwood Creek Challenge Trail into a walk-through experience featuring the Disney villains. This was not offered in 2019, where each individual trick or treat trail featured a different Disney villain, perched out of reach, who would talk to guests as they passed. Also making its debut is the DescenDANCE, a dance party featuring songs from the popular Descendants franchise. 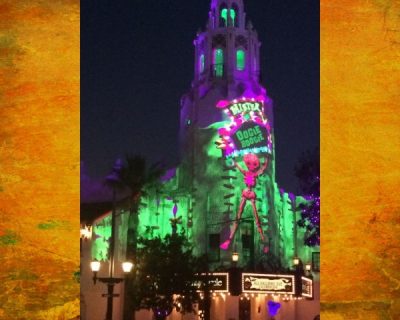 Despite not having the nighttime spectacular, guests who want to see California Adventure decked out for Halloween, ride attractions with less of a wait (including some with a Halloween overlay!) and get a ridiculous amount of candy will find this party well worth the price.

Will you be attending the Oogie Boogie Bash? What are you looking forward to? Let us know in the comments or on Facebook or Twitter!