There have been lots of closings at Disney’s Hollywood Studios and indeed the current offerings at Disney Hollywood Studios are meager. Sure there were the big announcements at the D23 Expo, but it will take a while before we will be able to enjoy eith Star Wars Land and Toy Story Land. Sadly no opening dates were given, which for me was a big disappointment.

Eleven great things to do at Disney Hollywood Studios

However, if you visit The Studios you should check out the wonderful live entertainment presented throughout the park. On Hollywood and Sunset Boulevards don’t miss the Citizen of Hollywood. Check out who they are and how they became part of the parks entertainment on this fun website. 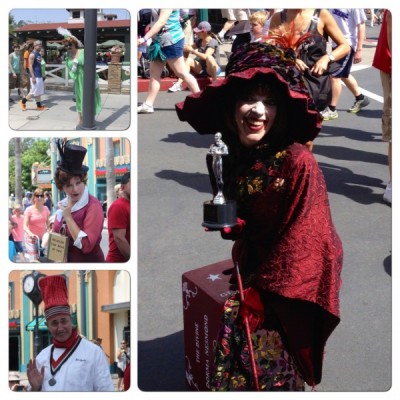 The best Rock N’ Roll Show on Disney property, Mulch, Sweat, and Shears can be found performing several times daily on Streets of America. However lots of things are changing at Disney Hollywood Studios, including the location for meet and greets and performances so check the Times Guide or My Disney Experience for locations and times. 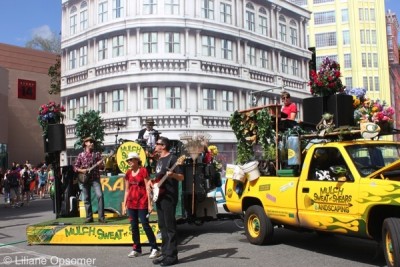 Little children will love Disney Junior – Live on Stage! as the show features characters from the Disney Channel’s Mickey Mouse Clubhouse, Jake and the Never Land Pirates, Doc McStuffins, and Sofia the First. 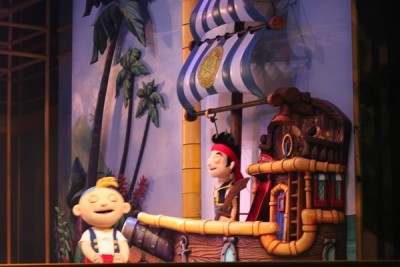 At the Theater of the Stars don’t miss The Beauty and the Beast – Live on Stage show. This shorter version of the popular Broadway show is well worth your time. 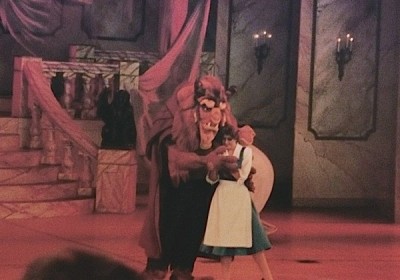 Right next to Star Tours young padawans will enjoy participating in the Jedi Training Academy. The show is staged several times daily. If your child wants to teach Darth Vader a lesson visit the sign-up area at the ABC Sound Studio (across from Star Tours) as soon as possible. Ask a cast member to confirm the signup location upon entering the park. Keep in mind if you have a little one who wants to participate, this show fills up fast and you must have your child with you in order to sign up. 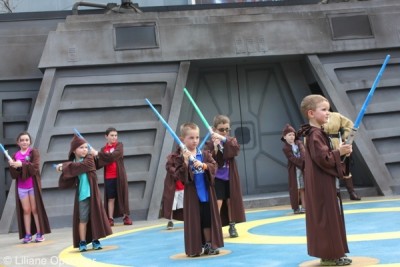 Another live show is Voyage of the Little Mermaid. Highlights of the popular movie are told through a mix of puppetry and live actors. 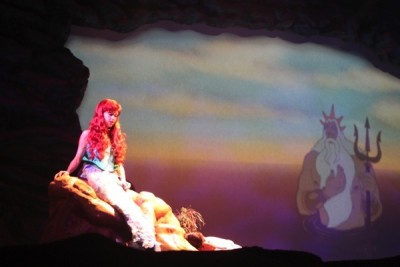 The temple ruins from Raiders of the Lost Ark are the backdrop for the Indiana Jones Epic Stunt Spectacular! It is a fabulous live show with lots of stunts and special effects as well as audience participation. 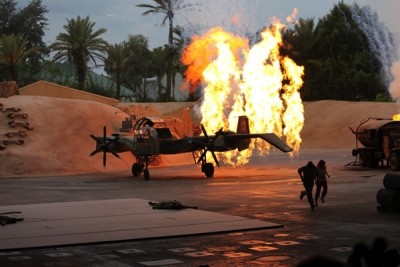 Lights, Motors, Action! Extreme Stunt Show features stunts involving cars and motorcycles. The show takes place in a stadium at the of Streets of America. The stunts are filmed and played back on a massive video screen to reveal how action-packed chase scenes are made using film editing, camera angles and other tricks. 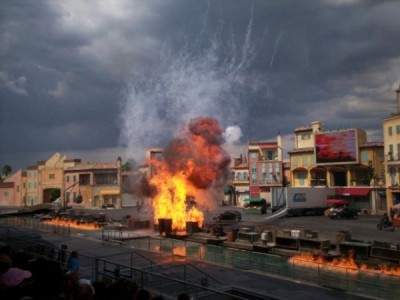 The Hyperion Theater is home to For the First Time In Forever: A Frozen Sing-Along Celebration. If you have Frozen fans in your family consider using FastPass+ for this attraction as it grants you access to a preferred seating section near the front of the stage. During the summer months there is also The Frozen Summer Fun Event, which includes the Frozen Royal Welcome, a small parade, Olaf’s Summer Cool Down, a stage show featuring the lovable snowman and a firework. Frozen Summer Fun is set to end September 7. 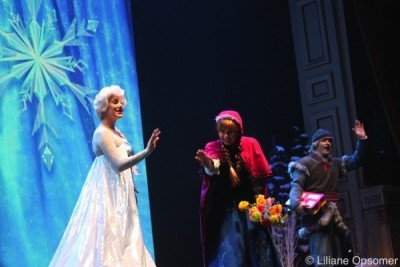 There are also plenty of possibilities to meet Disney characters. Some, such as Green Army Men, Lightning & Mater, Mike & Sulley, Phineas & Ferb, and Sofia the First; can only be met at Disney Hollywood Studios. 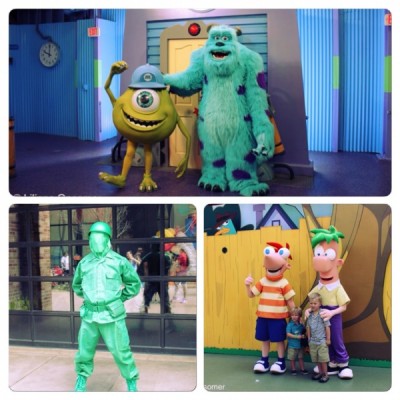 At night make sure to see Fantasmic! Mickey Mouse, as the Sorcerer’s Apprentice, using the power of his imagination brings to life characters, good and evil, from Disney classics such as Pocahontas, Cinderella, Peter Pan and The Lion King. It is a fantastic, must see show involving pyrotechnics, laser lights and images projected on water. The show is held daily, once or twice, at the Hollywood Hills Amphitheater, behind the Tower of Terror. 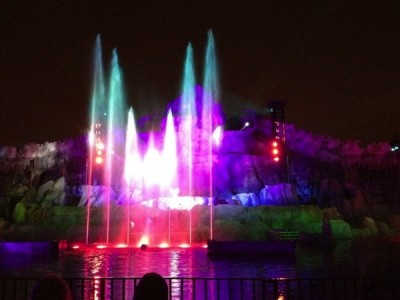 As you can see there is still quite some action going on at Disney Hollywood Studios. If you are an annual pass holder, with multiple visits to Walt Disney World planned, by all means go to Disney Hollywood Studios. However, if you have only a certain amount of time and resources available I recommend you delay your visit to The Studios till Star Wars Land and Toy Story Land open. Let’s hope that this is not in a time far far away.

We love to hear from you. What is your favorite live entertainment at Disney Hollywood Studios?