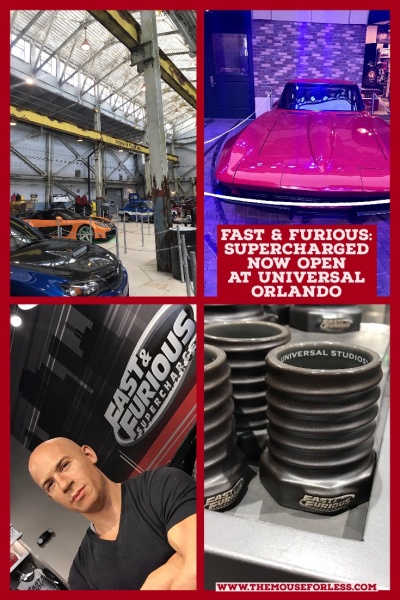 Are you ready to hang out with the Fast & Furious crew? The all new, Fast & Furious – Supercharged attraction is now officially open at Universal Studios Florida at the Universal Orlando Resort and Guests are invited to join in and get immersed in the action!

During this attraction, Guests are able join up with the Fast crew, including Dom, Letty, Hobbs, Tej, Roman and Mia and feel what it’s like to step into a Fast & Furious film. Guests will enter the queue through the Fast & Furious crew’s warehouse headquarters. Here you’ll see actual props, iconic scenes, authentic details, as well as  vehicles from the films. Then, just as the party is getting started an enemy infiltrates your location and, yes a wild chase ensues.

If you’ve been on Skull Island: Reign of Kong, the ride vehicle system is quite similar in that you’ll board large buses which will take you to the action. Oh and this attraction, unlike its counterpart in Hollywood, does not utilize 3D glasses. 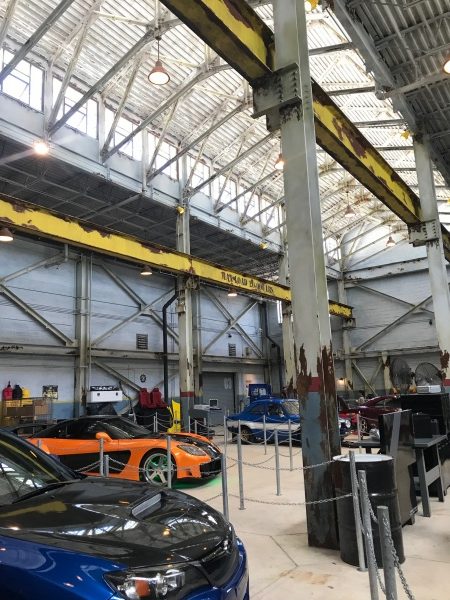 Fast & Furious – Supercharged is similar to Race Through New York Starting Jimmy Fallon, in that it features takes part in the Virtual Line system. Guests are able to select a time to ride via the Official Universal Orlando Resort Mobile App or at kiosks located near the attraction entrance. You’re then free to enjoy other experiences throughout the park until it’s time to ride. 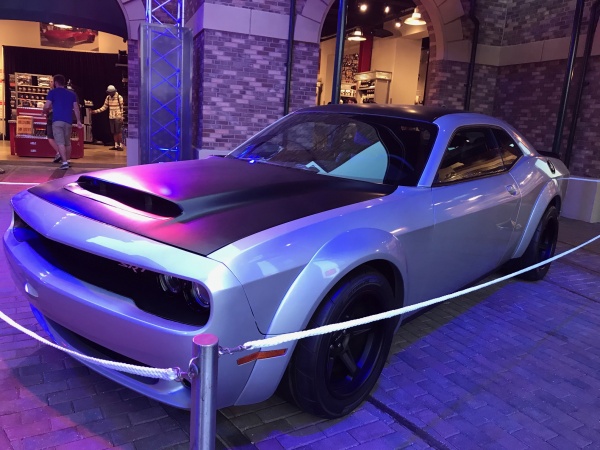 Oh and while you’re waiting inside the queue, Guests can also access a special mobile experience for Fast & Furious: Supercharged on the Official Universal Orlando Resort Mobile App, which include messages from Mia and the rest of the family, character bios, quizzes and more.

Of course, if you’re looking for merchandise, Fast & Furious – Supercharged has a decent sized gift shop with everything Fast & Furious you could want, including hats, model cars, mugs, shirts, and more. I love how there’s something for everyone and also how themed the items are. I particularly liked the cup that looked like a tire. 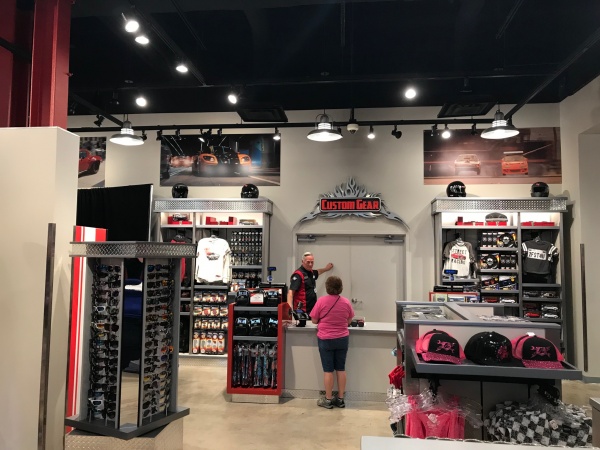 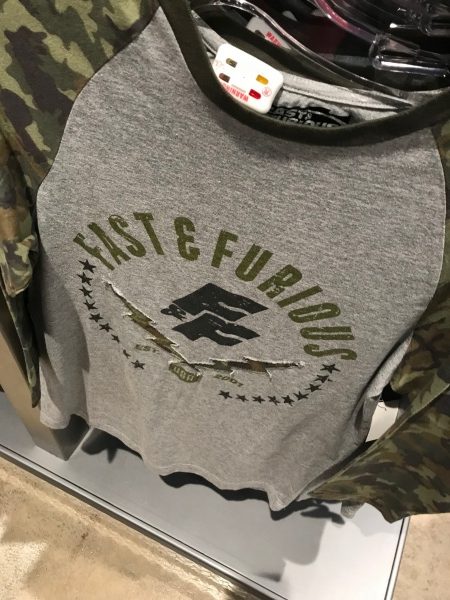 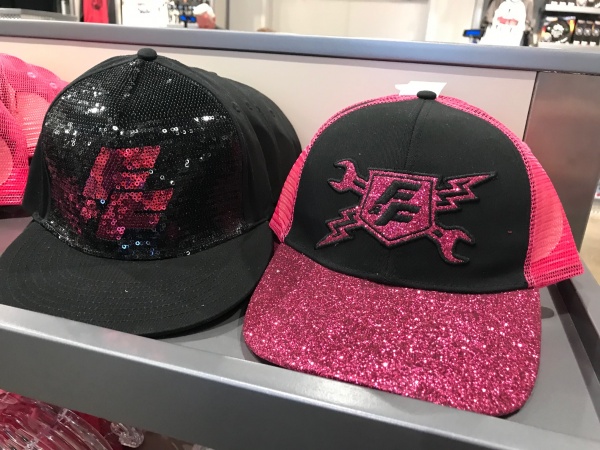 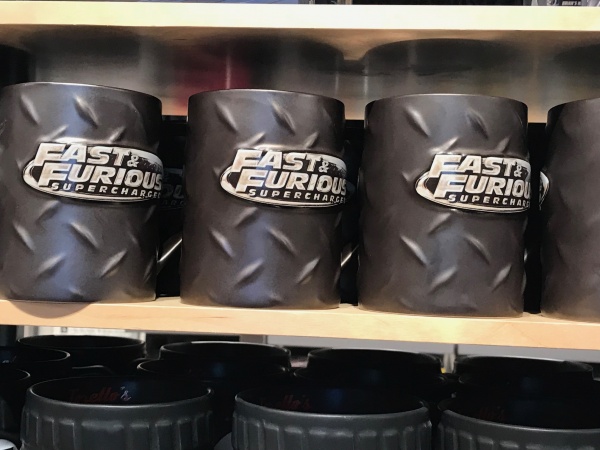 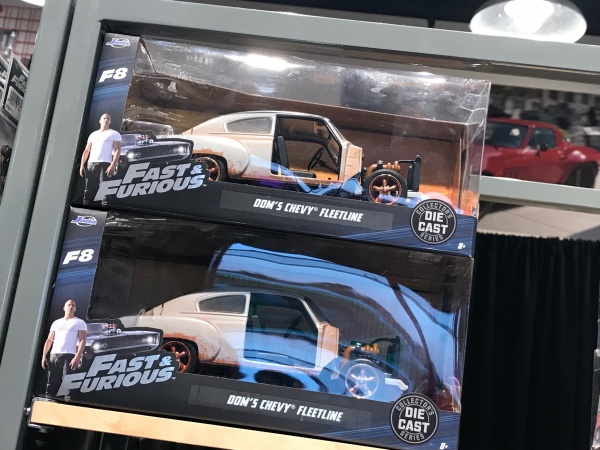 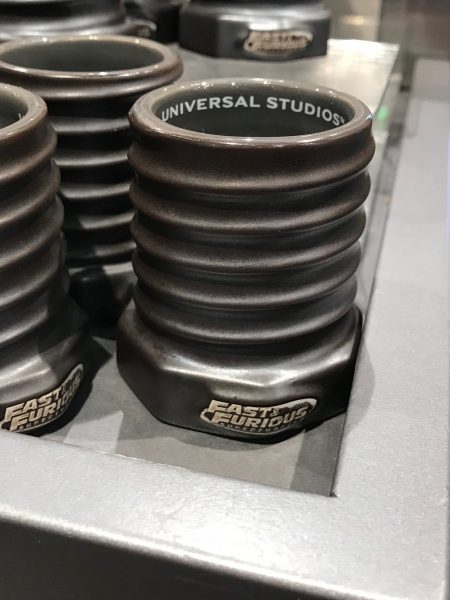 Oh and in the gift shop is going to be “the” selfie place, as there’s a figure of Dom (otherwise known as Vin Diesel), that’s perfect for those looking for a fun photo op! 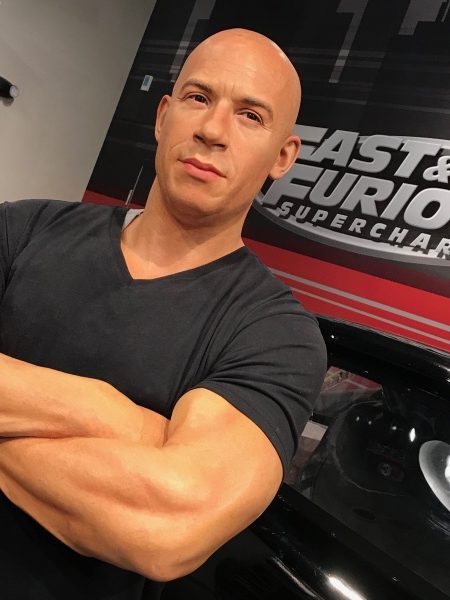 The Fast & Furious film franchise is one of the highest-grossing of all time and has become a global phenomenon that captivates audiences from around the world, so it’s no surprise that Universal Orlando would create a Fast & Furious attraction.