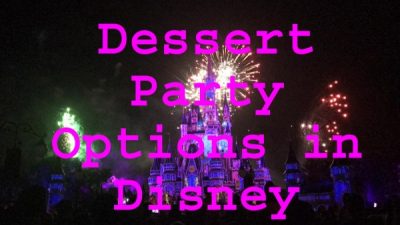 Walt Disney World offers four different dessert parties throughout Walt Disney World parks.  Each offers unique but very different experiences.  We will breakdown what each of these parties offer for quests so you can make the best decision for your traveling party. 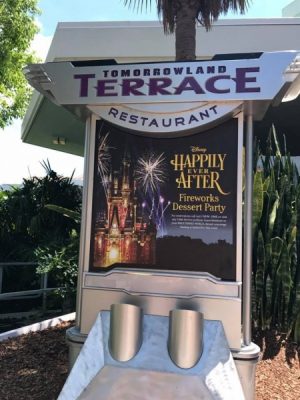 Seating as you eat:  dessert eating is at Tomorrowland Terrace restaurant at tables and chairs

View during show:  you will stay in Tomorrowland Terrace for viewing, this is off center and under a roof making it not as ideal of a view as the Garden Viewing 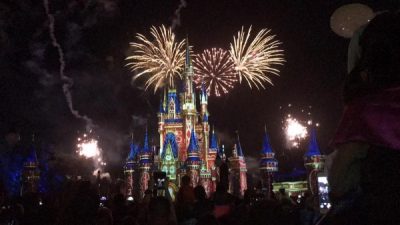 Seating as you eat:  dessert eating is at Tomorrowland Terrace restaurant at tables and chairs

View during the show:  Following dessert, guests will be moved to Plaza Garden which is located in prime viewing for the night time firework show located on the grassy area in front of Cinderella’s Castle.  Plaza Garden viewing is standing room only. 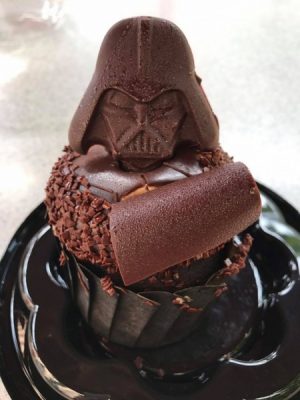 Seating as you eat:  located in front of Star Wars Launch Bay in Animation Courtyard; tables are provided but no chairs

View during show:  Following dessert, guests are moved to a prime location right in front of the Chinese Theatre putting them in a perfect location for viewing of the fireworks nighttime show.  No seating available.

Take a look at Juanita’s experience with the Star Wars: A Galactic Spectacular Dessert Party.

Epcot’s Frozen Ever After Dessert Party

Seating as you eat:  chairs and tables are assigned ahead of time, guests are seated outside at uncovered tables around World Showcase Plaza

View of show:  guests remain at their table during the show making the view not as advantageous as there is so many areas to view Illuminations from; however, you do have your own table and chair

Extra:  guests received a ride on Frozen Ever After following the dessert party

The Walt Disney World dessert parties are a great way to celebrate a special event while on your Disney vacation or a great way to avoid long waits prior to firework shows.

Have you participated in a Dessert Party at the Walt Disney World Resort? Which one and what were your thoughts? Share them in the comments.