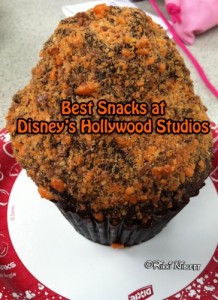 Ok…so I took a little hiatus from this particular topic, but we’re back and have I got some snacks for you!

Today, I’m here with the best snack options that you can find to dine on at Disney’s Hollywood Studios.  This park has a multitude of options to choose from and I’m already drooling…let’s get to it! 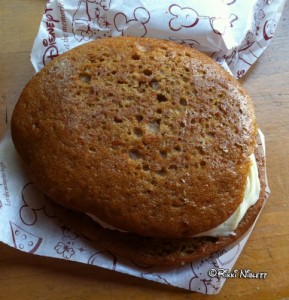 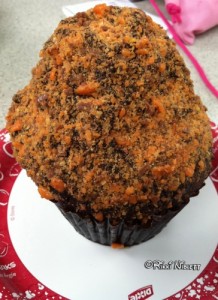 Disney’s Hollywood Studios has some unique options that you certainly can’t get anywhere else and most have certainly reached that cult status among the Disney community and rightfully so! Stay tuned for next time when we discuss different snacks to enjoy at Disney’s Animal Kingdom.