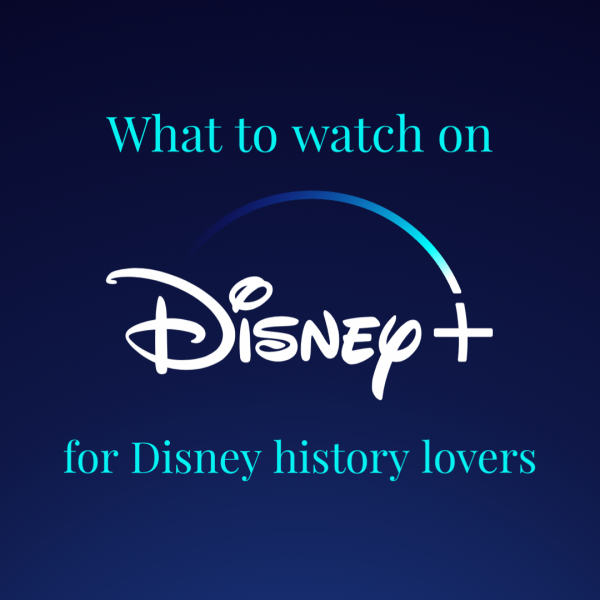 I love all things Disney…the parks, the movies, but especially the history. While I have been mostly stuck at home over the past couple months I have found myself turning to Disney+ to bring some magic into my life. Here are my top 5 Disney history picks on Disney+ in no particular order 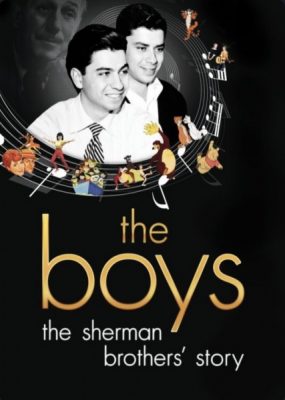 Since the 1960s, if you have had a Disney song in your head is was probably written by The Sherman Brothers. But their relationship was not what you would expect. This 2009 documentary made by the Sherman Brothers’ sons looks at Richard M. and Robert B. Sherman’s journey at the Disney studio and beyond. 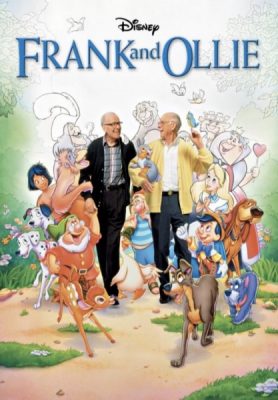 This documentary from 1995 follows two of the famous “Nine Old Men” responsible for many of the greatest animated characters from traditional animation. From the dwarves in Snow White to Hook and Smee in Peter Pan to multiple characters in The Jungle Book, Frank Thomas and Ollie Johnston helped lead the way in animated movies. 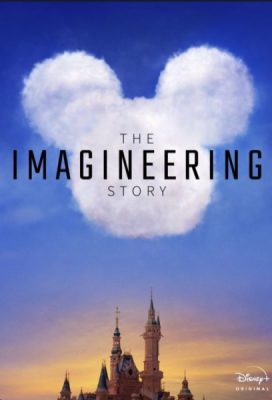 Leslie Iwerks (granddaughter of Ub Iwerks) created one of the biggest original shows to come out of Disney+. This six episode series looks at how the Disney parks and attractions were created and have evolved. 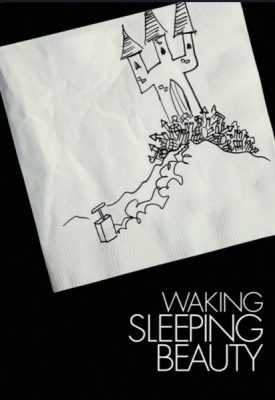 The 2010 documentary looks at the animation renaissance period of the late 1980s and 90s. From The Little Mermaid to The Lion King to the end of traditional animation at the Walt Disney Animation Studios. 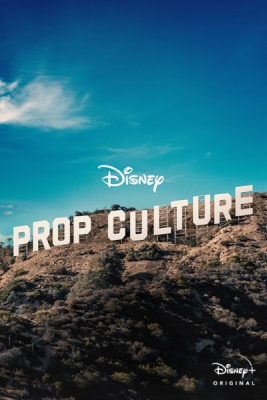 This series follows movie prop collector, Dan Lanigan, as he searches for lost props from movies such as Mary Poppins, Honey I Shrunk the Kids and Roger Rabbit. He reunites these props with some of the actors from the movies and the Disney Archives.

Bonus: I am looking forward to “the pixar story” coming to Disney+ late next year. This documentary is also by Leslie Iwerks, the creator of The Imagineering Story.

What are you most excited to watch on Disney+? Which of these did you find most fascinating? Share your thoughts in the comments, or on Facebook or Twitter!