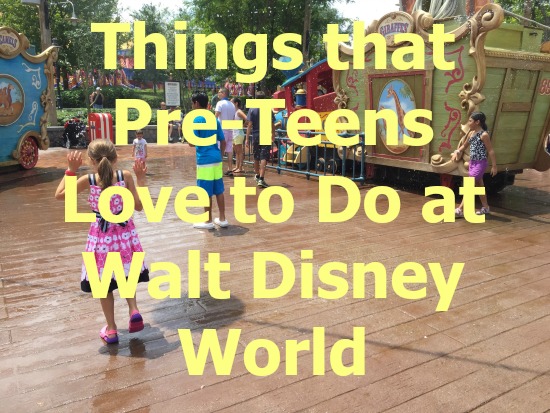 A trip to Walt Disney World with pre-teens will undoubtedly include plans to visit the headliner attractions that are the topic of many-a-guidebook and blog.  Things like Space Mountain, Seven Dwarfs Mine Train, Soarin’, Kilimanjaro Safaris, and The Twilight Zone Tower of Terror.  If you are traveling to Walt Disney World with pre-teens, you might consider a few additions to your itinerary.

The good news on all of these Walt Disney World attractions is that they have relatively low wait times (often no wait), so fitting them into your itinerary shouldn’t be too much hassle. 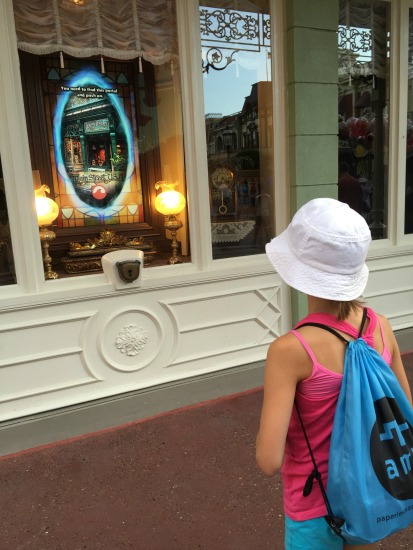 Playing Sorcerers of the Magic Kingdom on Main Street, U.S.A. 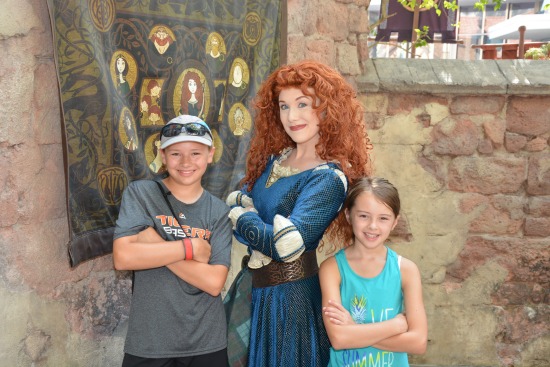 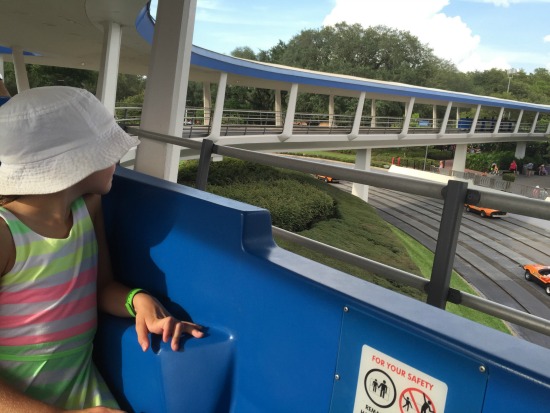 The views are great of Tomorrowland from the PeopleMover! 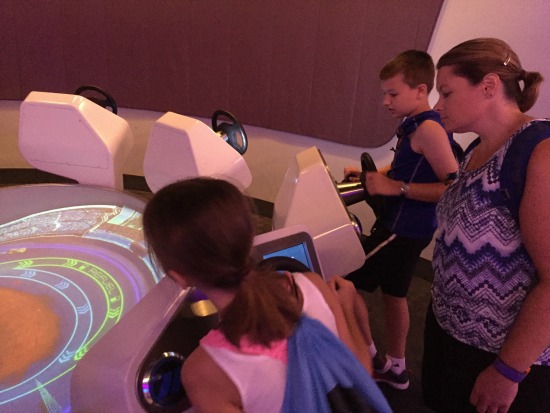 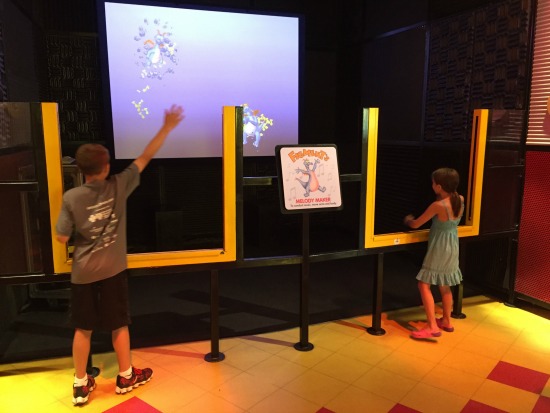 The postshow area of Journey Into Imagination is also a hit with pre-teens. 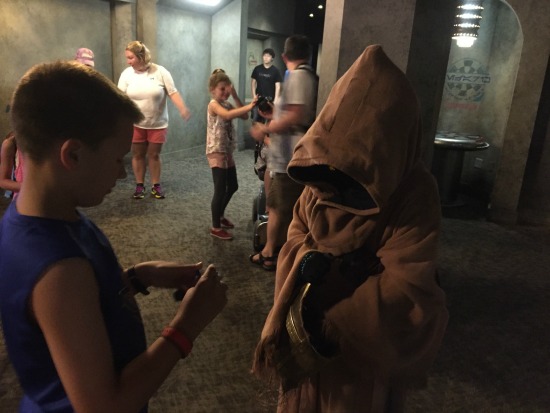 Trading with the Jawas at Star Wars Launch Bay 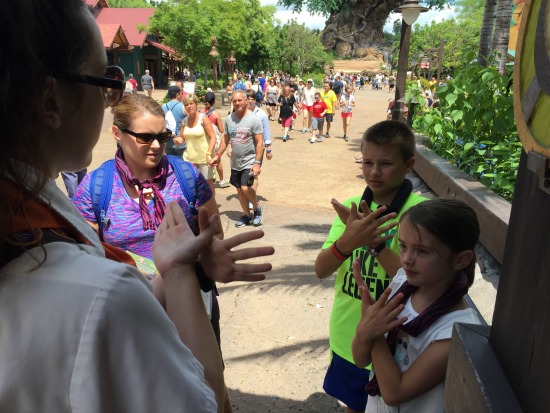 A Wilderness Explorers stop near the Tree of Life 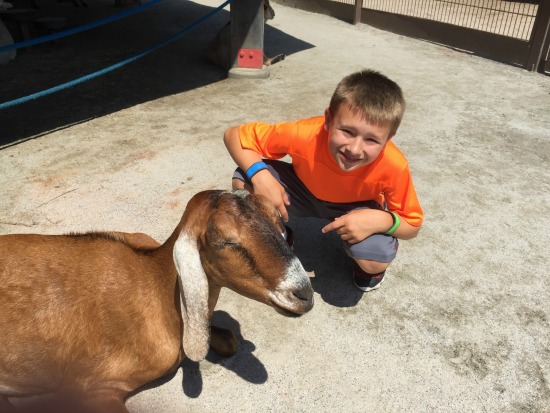 A bit of time with the animals at Affection Section 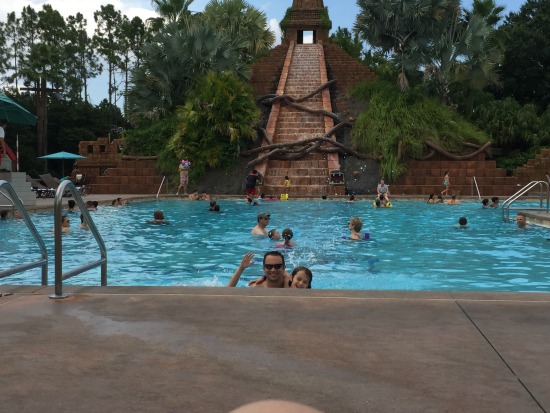 I’ll admit—when visiting Walt Disney World, there is a temptation to focus on the headliners, believing those will make your kids the happiest or leave them with their greatest memories of your vacation.  But after four trips to Walt Disney World with pre-teens, I’ve learned that kids in this age range aren’t as impressed with them as they are with some of the lesser-known attractions.  For most parents, their kids’ happiness on a Walt Disney World vacation is probably at the top of their list.  And if you include some of these attractions and activities in your vacation plans, you are almost guaranteed smiles on your children’s faces.

What are some of the activities and attractions that your pre-teens love to do at Walt Disney World? Share in the comments!