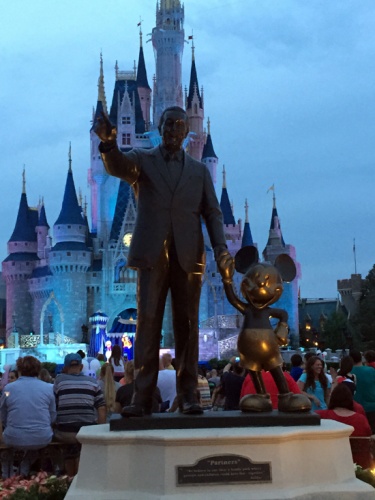 2015 was a crazy busy year for Walt Disney World, however 2016 looks like it’s shaping up to be even more exciting. There are a lot of great things that those of you planning trips for the new year should look forward to that will make your vacation even more eventful. Here are my Top 5 things you should expect to see at Walt Disney World in 2016. 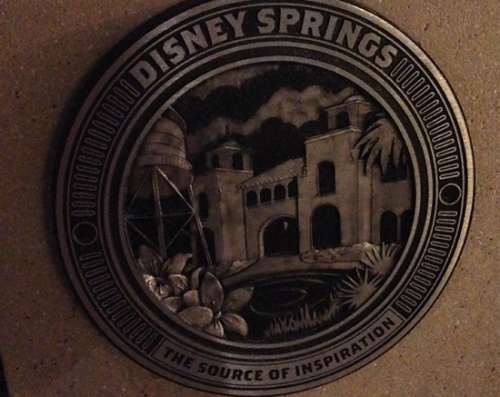 See! There’s a ton going on a Walt Disney World in 2016! Now, of course, this is just a start of what guests can expect for 2016 and I’m sure as the year goes by, we’ll get a ton of new updates on other great attractions, shops, and restaurants we’ll also be able to experience in the parks and resorts. What upcoming attraction are you most looking forward to?