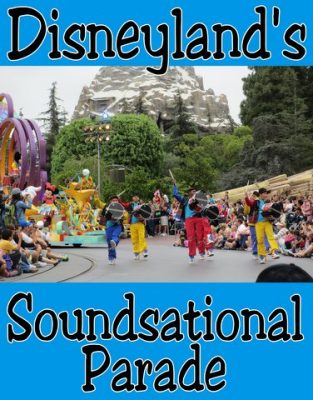 Disneyland’s daytime parade, Soundsational, features great songs and joyful performers. It may be overshadowed in some fans’ minds by its nighttime counterparts, the Main Street Electrical Parade and Paint the Night parade, but it holds its own. Come take a look at this vibrant celebration of music! 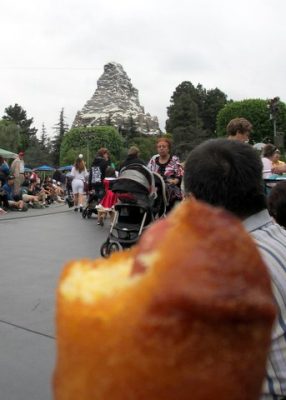 First, you’ll want to find a spot to watch the Soundsational parade. Currently, it runs once daily in the late afternoon, from the “it’s a small world” area down past the Matterhorn and along Main Street. My favorite plan includes getting a corn dog from the Little Red Wagon near the Hub and eat it while waiting for parade time. It’s a great way to secure a curbside spot and rest while planning your evening. 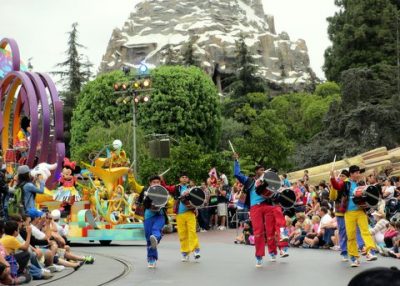 The enthusiasm of the drummers who open the parade is infectious

This parade started running at Disneyland since 2011. Parade floats can change but include characters from many newer Disney movies. The parade celebrates Disney music, which has some of the most memorable tunes we know. And the performers really seem to enjoy their roles. I haven’t seen happier Cast Members elsewhere. 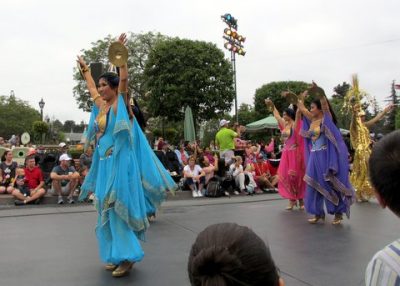 The parade includes up to 10 main floats. Dancers, stilt walkers and small floats lead or follow the featured float. The parade route does allow guest to cross the street at a few select places and times, so ask a Cast Member at the ropes how to do it. 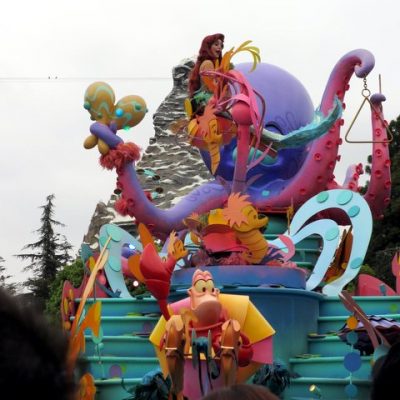 The Little Mermaid float features Ariel, Sebastian, and the calypso music of their giant octopus friend. They’ve figured out how to make the “under the Sea” section of the Little Mermaid ride mobile! 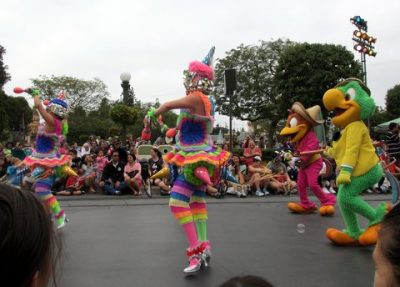 The pinata dancers’ costumes for the Three Caballeros section are inventive and a little silly, just like Donald and his friends 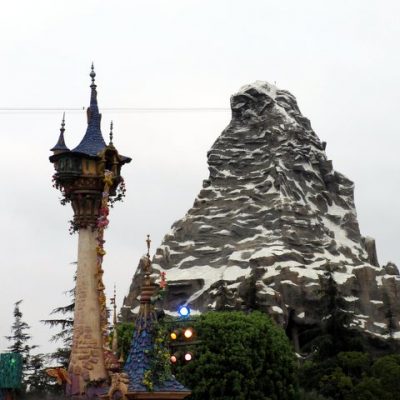 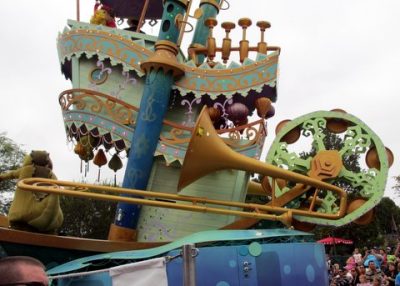 The Princess and the Frog, with its strong jazz themes, was a natural to include in the parade 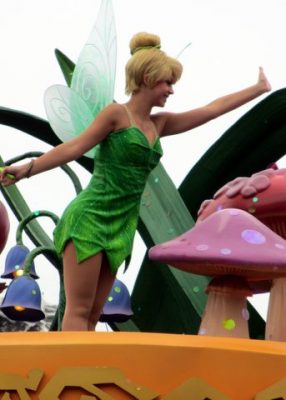 Other sections not pictured include Disney favorites such as Lion King, Frozen, and Mary Poppins.

Have you seen Disneyland’s Soundsational parade? What are your thoughts? Share in the comments!