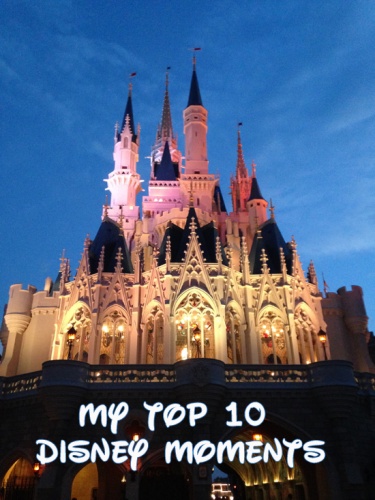 Our family is constantly growing and changing, but one thread running through all the years is our trips to Walt Disney World. Although all our trips have been special in different ways, each one seems to have a highlight that stays in my memory. Here, in no particular order, are my top ten moments from the last fifteen years (give or take a few)! 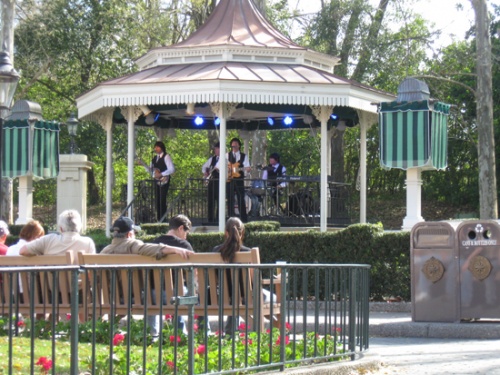 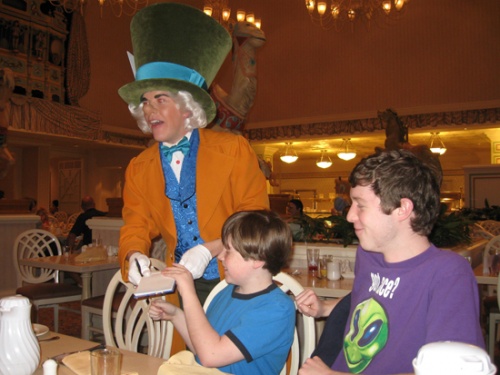 So, there’s my list. I could probably come up with a hundred more of my favorite things, but that’s for another article! What are your top Disney memories?