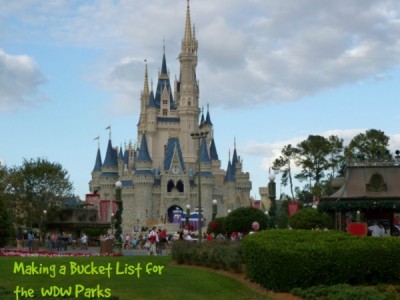 It is impossible to see and do everything you want to experience in one Disney trip.  If you are anything like me, by the second day you are already planning and thinking about your next visit to Walt Disney World.  Over the years I began making a Disney bucket list.  Every trip I try and incorporate a few new things as well as doing my must do favorites.  The result has been an ongoing list that I am always adding to.  I wanted to share a sample of these items from my Disney bucket list.  Some I have happily crossed off while others are awaiting upcoming trips to be accomplished. 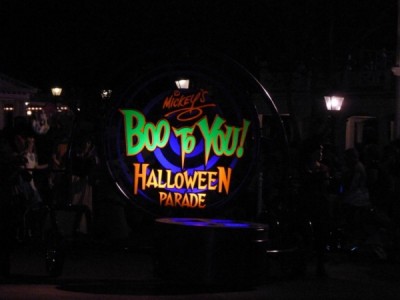 3.)  Experience Mickey’s Not-So-Scary Halloween Party – This party is held on select nights in September and October and features a special Halloween themed parade, fireworks, trick or treating and characters dressed in Halloween costumes. 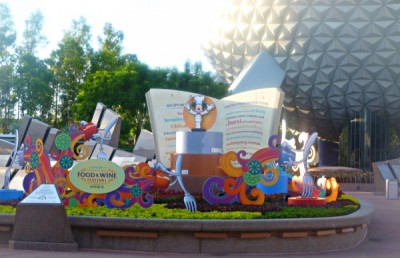 4.)  Experience Epcot International Food & Wine Festival – This festival is held in dates September – November and offers food and drink tastings around World Showcase along with the Eat to the Beat concert series featuring popular music acts. 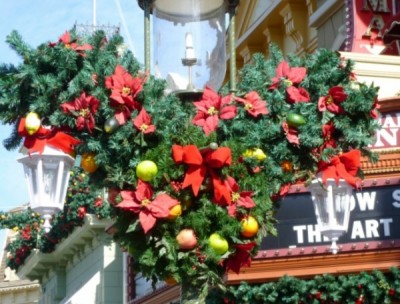 6.)  Have a Dole Whip – Found in Aloha Isle at Magic Kingdom.  A Dole Whip float is now a must do on every trip!

7.)  Try a Margarita from La Cava del Tequila – found in the Mexico Pavilion in Epcot. From blood orange to avocado,  these unique flavored margaritas have now become a favorite.

8.)  Eat a Carrot Cake Cookie – Found at the Writer’s Stop in Disney’s Hollywood Studios this cookie is huge and amazingly good.

12.)  Sample Sake at the Tasting Bar in Japan Pavilion – found in the back of the Mikimoto Store, sample and purchase a variety of different types of sake.

13.)  Dine with an Imagineer at Hollywood Brown Derby – a four course meal while you converse with an imagineer.

14.)  Keys to the Kingdom Tour – This 5 hour tour focuses on hidden secrets and a behind the scenes look at Magic Kingdom.

15.)  Behind the Seeds Tour – A one hour tour of the fish farm and greenhouses in the Land Pavilion in Epcot.

16.)  Wild By Design Tour – A 3 hour tour on the planning, designing, and theming of Disney’s Animal Kingdom. 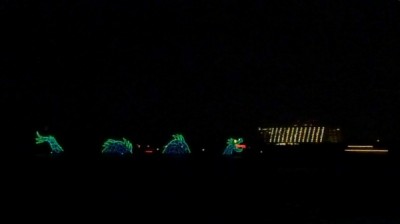 18.)  Watch the Electrical Water Pagent – This nighttime water parade makes its way around Seven Seas Lagoon.  Starting at Disney’s Polynesian Resort around 9pm and ending outside the Magic Kingdom around 10:30pm (during extended hours at Magic Kingdom).

19.)  Walk Around Animal Kingdom at Night – The lighting and ambiance is beautiful in this park at night.

20. )  Watch Wishes from Behind the Castle in Fantasyland – A new perspective of the fireworks show.

21.)  Stay for the Kiss Goodnight at Magic Kingdom – After park closing, the castle changes in a rainbow of colors as “When You Wish Upon a Star” plays. 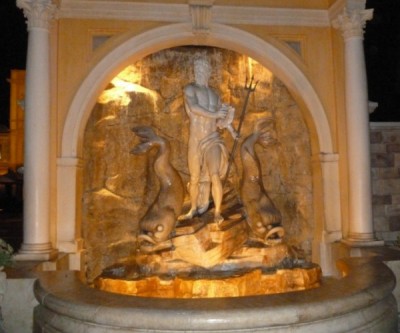 22.)  Take a Leisurely Stroll Around Epcot After Illuminations – After the crowds have cleared stroll around World Showcase while the torches are lit and music plays.

23.)  Play Sorcerers of the Magic Kingdom – Search for clues around Magic Kingdom in an interactive role-playing game with trading cards.

24.)  Visit the Parks During Christmastime …. 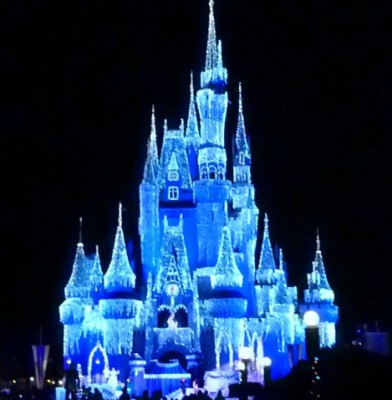 to see the castle dream lights…. 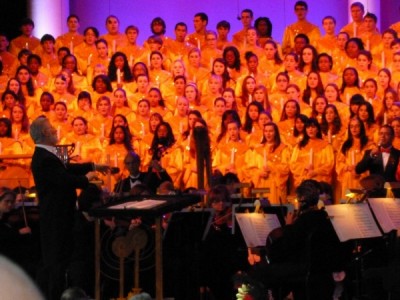 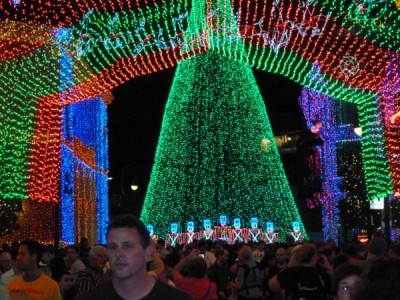 25.)  Stay in the Cinderella Castle Suite – Ok, so maybe I won’t be crossing off all the things on my bucket list but we can dream, can’t we?