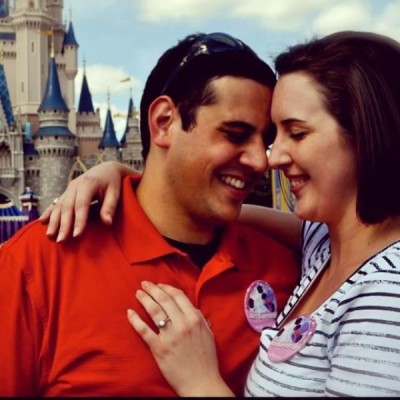 It’s true…both Disneyland and Walt Disney World are quickly becoming the place to pop the question. Disney even offers engagement packages through their Disney Fairy Tale Weddings division. The choices are only limited to your imagination (and of course within Disney Law…no swimming in the moat to propose!). You can have cast members help you in your proposal or simply drop to one knee anywhere you’d like. Don’t forget to get your celebration pins and a stunning picture in front of the castle with your new ring like Whitney! Listed below are 10 ways to propose in Disney, some even include my friends and their love stories.

1.In front of the castle. 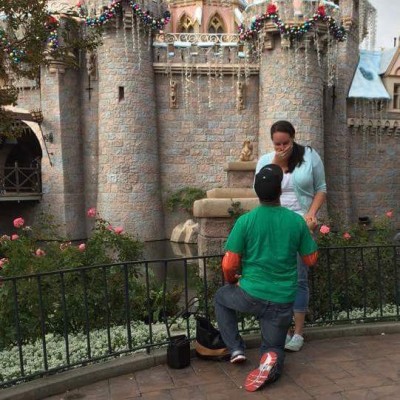 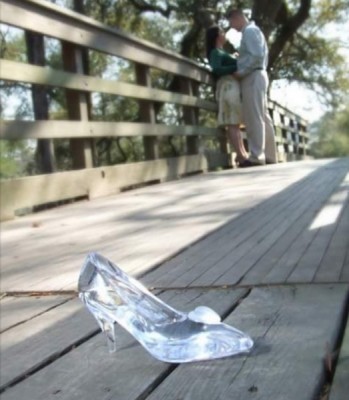 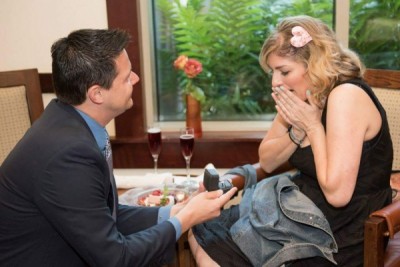 6. On your significant others favorite ride. 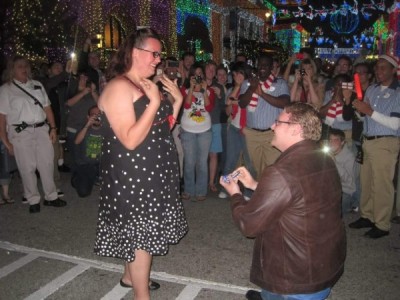 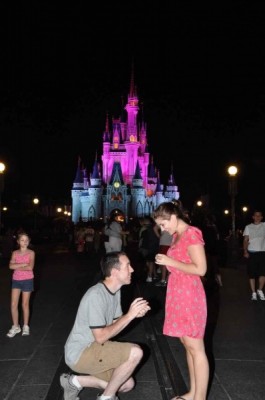 10. I’m rounding out the list with an idea that I hadn’t heard of before. Imagine enjoying a nice horse drawn carriage ride through Fort Wilderness or around Port Orleans and asking your love to spend eternity with you. Doesn’t it just make you sigh with the romance of it all.

So when you want to pop the question to your special someone, there really is no better choice than to include some Disney magic!

Have you ever proposed at Walt Disney World or have you gotten proposed to? Share your experience in the comments!