While planning for my upcoming trips in 2011, I have been reading a lot of strategy on how to best utilize Fastpasses and Rider Swap, when to get in line for which ride and how to avoid standing in long lines.  One thing that I haven’t read a lot about is the Single Rider option that is available for a select few rides.  Some of you may not have heard about it and some may think that since you technically are not by yourself that this isn’t for you.  Well, let me clear up a little confusion and share my experience with you because it very well may save you a precious Fastpass and/or a long wait in a line, which heaven forbid, you should not have to do!

If you have read any of my other blogs you know that I travel with a large group of people that includes small children and my not so old Dad who refuses to ride anything that may jolt his neck and thus render him incapacitated for the duration of our trip.  On our last trip in June 2009 we were a “small” group of eight which included my toddler nephew and my 2 month old son. (Yes, you read that correctly.  I am one of “those” people who brought my infant to Disney World!)  Obviously we were a slow moving group and most certainly qualified to use the Rider Swap passes, but a strategic strategy calls for optimal planning and in one case, a Rider Swap pass was not our best option, and that is where the Single Rider line came into play.  We were in Hollywood Studios and that is all you need to know to let the Fastpass strategy nightmare begin.  I knew going into the park that we were going to “need” to ride Toy Story Mania more than once and I also knew that the morning stampede to get a Fastpass and then get in line right away was not going to work for our group.  Another thing you probably have guessed is that waiting in long lines in not an option either.  But we also wanted to ride Tower of Terror and my mom and I wanted to go on Rockin’ Rollercoaster too.  All three of these attractions have long lines shortly after the park opens, so what is our strategy?  After some thought it played out like this:

We arrived at the park and were first in line at one of the turnstiles (easy to do when you have small children who are habitually early risers).  When they allowed us into the park my sister and I left my parents with the strollers and small children and worked our way right up to the rope.  We enjoyed the morning welcome show trying not to let our rising adrenaline levels get the best of us.  When the CMs dropped the rope we did our best to remain at the head of the pack (no running!) and made it to the Fastpass machines at Toy Story Mania with only a few people ahead of us.  Meanwhile my parents were casually strolling down the street to Tower of Terror where we planned to meet up.  After my sister and I obtained the coveted Toy Story Fastpasses we turned to fight the crowd still stampeding to get in line.  I felt like a salmon swimming upstream.  I’m not sure anyone else was trying to get away from the ride!  After we made it though the sea of people, we walked with purpose over to Tower of Terror to meet up with my parents. 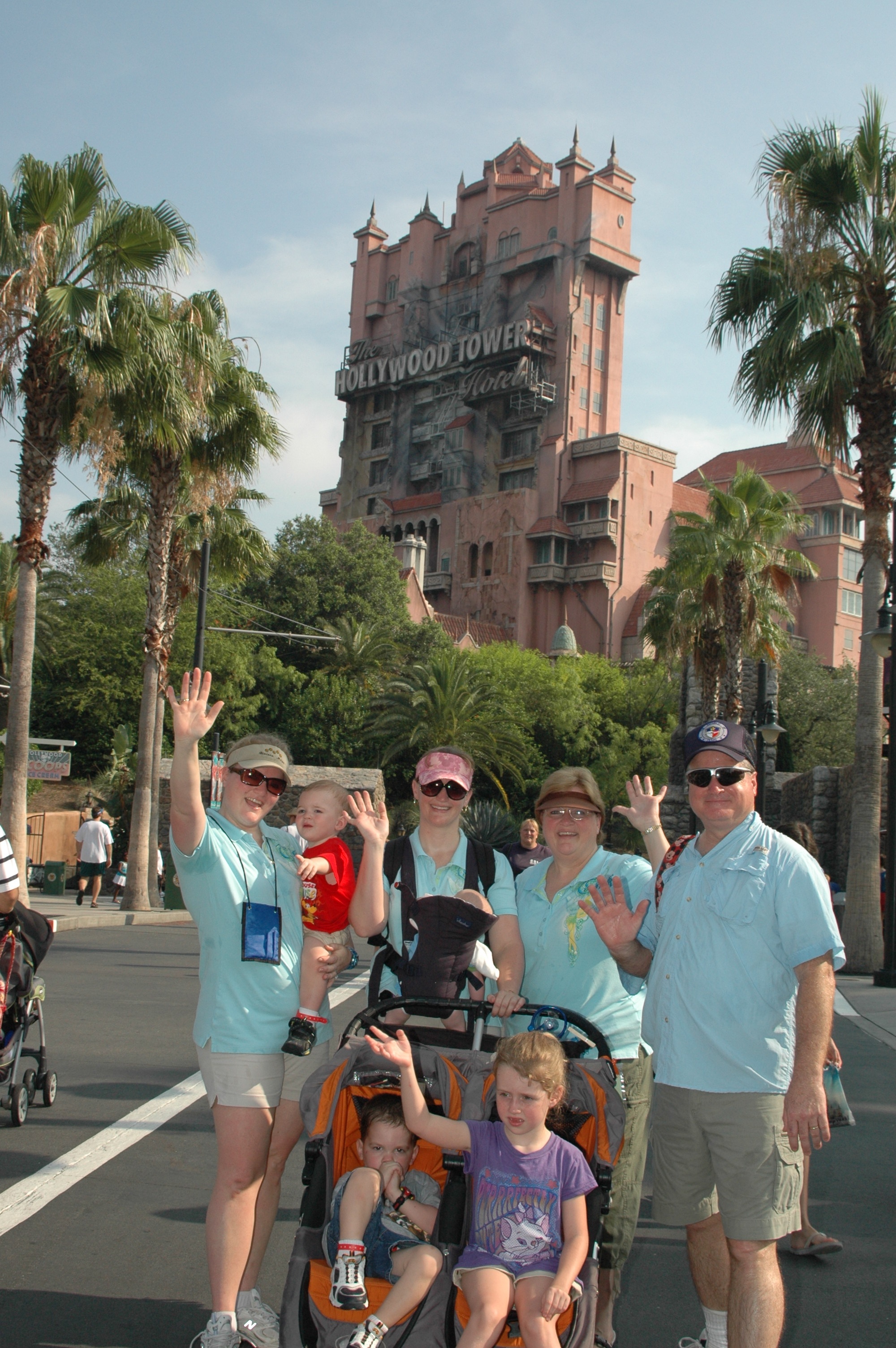 After Tower of Terror, our Fastpass window was close to opening, but we couldn’t waste that early window on Rockin’ Rollercoaster when it was just my mom and I who wanted to ride.  We decided to go see what the stand-by line looked like and it was already at 40 minutes.  That doesn’t sound too bad unless you consider that we had four small children who were not going to wait patiently while mom and Grandma enjoyed themselves.  I then noticed the Single Rider line entrance.  I had read a little about it and knew that is was available for some rides (mostly the roller coaster type rides and Test Track in Epcot).  I also knew that you were “guaranteed” to be split up from your group so I had never given it much thought, until that moment that is.  I have been on Rockin’ Rollercoaster enough to know that it does not matter who you are sitting next to, you aren’t going to have time to talk and the music blasting in your ears cancels out even the screaming that inevitably will sneak out.  So I turned to my mom and quickly explained that we could get on the ride a lot quicker if she was willing to ride solo, thus saving a long wait in line and a Fastpass opportunity.  She was game and after settling Grandpa and my sister with the kids on a nearby bench we were off to the Single Rider line. 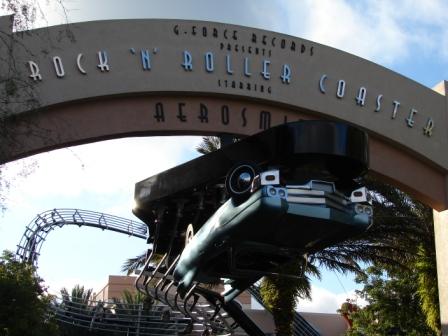 I don’t know about you, but there is something about walking past a ton of people waiting in a line that is at a standstill.  It makes me feel kind of like a celebrity or something.  We walked right into the pre-show and then when the doors opened into the next queue area we were told that we would be split up while riding.  After we acknowledged that we understood and agreed to those terms, we were shown to a line behind the people waiting to board the “limo.”  There were a few people in front of us, but even having to wait for a few minutes we were on the ride in less than 10 minutes.  My mom was one ride ahead of me and by the time I exited the ride and met up with her we were less than 20 minutes from when we go in line to the time we found the rest of our group.  Not bad if you ask me!  At this point our Fastpass window was open and my sister and I once more trekked across the park to see if we could obtain another set of passes for Toy Story Mania, which we were able to do!  So in a nutshell, by 10:30am we had been on Tower of Terror, Rockin’ Rollercoaster, and had two sets of Fastpasses to Toy Story Mania.  We had only brief waits at Tower of Terror and Rockin’ Rollercoaster and for our little group that was AMAZING!