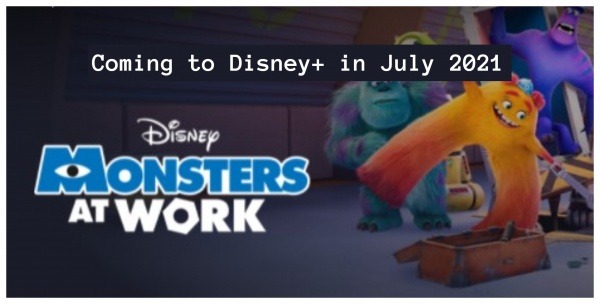 With much of the country in the middle of a record breaking heat wave, staying in the air conditioning and steaming new shows on Disney+ may be the best way to celebrate the summer.

Continuing the precedent of new Marvel viewing on Wednesdays, this week a new short “The Good, The Bart, and The Loki” comes exclusively to Disney+.  The short teams up Loki with Bart Simpson as they battle Springfield’s mightiest heroes and villains.

Black Widow will be available using Premier Access the same day that it begins showing in theaters.  At a price of $29.99, Disney+ subscribers can unlock unlimited viewing.

Jungle Cruise, staring Dwayne “The Rock” Johnson is inspired by the first Disney cruise- “The Jungle Cruise”.  For $29.99, subscribers will be able to stream the movie the same day that it appears in theaters.